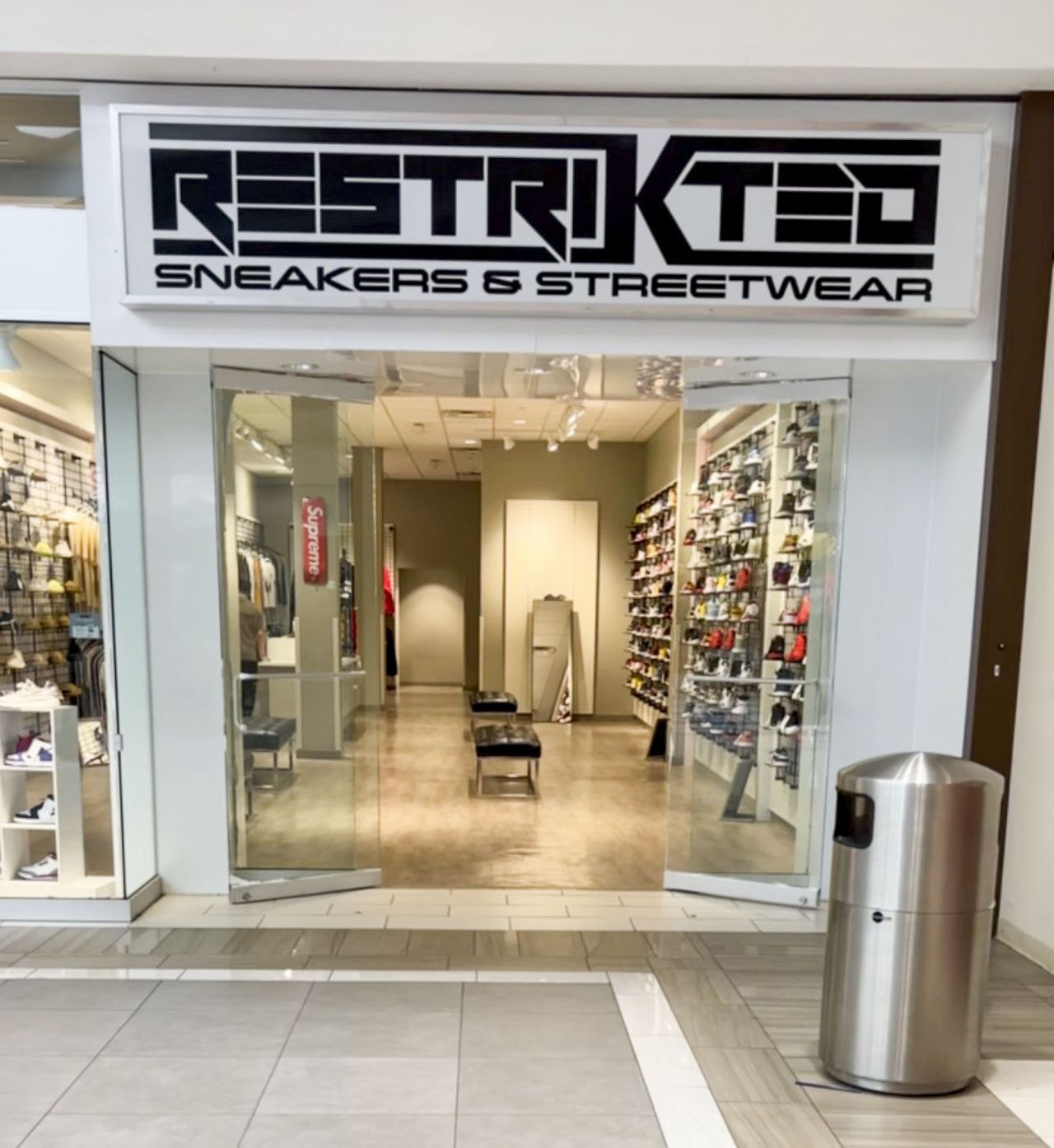 Johnson, 21, opened Restrikted’s second and newest location in the mall in mid-May. The store focuses on buying and selling unworn but pre-owned sneakers from brands like Air Jordan, Yeezy, Vlone, Anti Social, Kaws, Supreme and Offwhite.

The Briarwood store comes after Johnson’s first store at RiverTown Crossings in Grandville.

Johnson began his entrepreneurial adventures at the age of 13 when he started cleaning and customizing shoes. At 15, he began to buy and sell collectible shoes. In October 2020, he launched Sole Slayer, which he eventually sold to his co-owner, then launched Restrikted the following year.

Restrikted sells shoes at market value, verified either by Johnson or by CheckCheck, an online brand verification service.

Johnson hopes his store can show young people that they don’t need to go to college to be successful, he said, adding that he had only done three semesters of college before leaving. give up to launch Sole Slayer.

Opening his own store was “extremely overwhelming” and learning how to deal with taxes and how to start an LLC inspired him, he said, to eventually start a Youtube channel to guide others through the process.

But the hardest part of owning a business has been “being happy and satisfied with the results that we’ve seen,” he said.

“I’m always striving to do more and setting myself even higher goals than they were, and realizing that we’re doing good, we’re doing well (it’s been hard),” Johnson said.

Johnson credits his success in part to the influence of Chauncy Williams, his sixth grade teacher at Muskegon Middle School, who pushed him to read books on financial literacy and entrepreneurship. Although Johnson signed up to serve in the U.S. Air Force — “I had a ship release date and everything,” he said — those book talks with Williams ultimately “really influenced the way which my life was planned”.

“I feel like it was one of my best decisions I ever made — not to go — because I’ll probably be here for another year now,” Johnson said. “And none of that would be accomplished.”

Johnson hopes to eventually go back to school, studying business or architecture. He said he also plans to launch a third Restrikted site at the Southland Center in Taylor.

His biggest takeaway so far has been “kind of a cliche,” he said.

“It’s really just to never give up and follow your dreams,” Johnson said.

“We push the limits.” These Ann Arborites do No Mow May