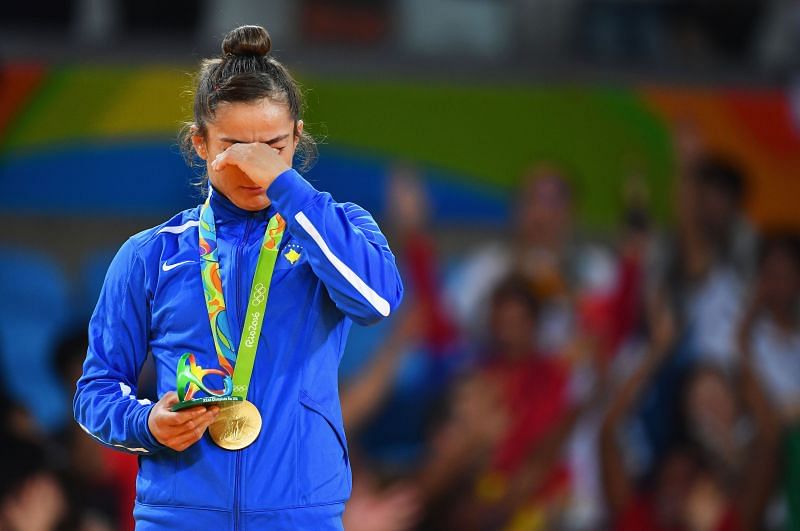 5 nations with one Olympic medal

Becoming an Olympian is a great source of pride for an athlete. Once an athlete is an Olympian, the next goal is to win the Olympic medal.

While the United States, the Soviet Union and Germany lead the all-time medal charts, winning thousands of medals, 24 nations have only been able to fulfill this dream once.

Here we look at five nations that have won only one Olympic medal and the story of the athletes who made their country proud in the greatest sporting spectacle.

Kosovo or the Republic of Kosovo is a country in Southeastern Europe. The Kosovo Olympic Committee, the National Olympic Committee (NOC), was formed in 1992 and officially created in 2003. But the NOC did not receive official recognition from the International Olympic Committee (IOC) until 2014. The country no ‘was represented for the first time at the Summer Games only at the Olympic Games in Rio in 2016. The eight athletes who represented Kosovo in five sports were: alpine skiing, athletics, road cycling, judo, shooting and swimming.

In Rio, Majlinda Kelmendi carried the Kosovo flag and led the small team during the Olympic ceremony. A confident and experienced Majlinda Kelmendi this time qualified for the women’s 52kg final. In the final, she faced the 2015 world champion Odette Giuffrida. Her experience of fighting Odette Giuffrida was revealed dangerously as she emerged victorious. She was crowned champion in her 52 kg weight class at all levels of competition. Majlinda Kelmendi’s gold inspired a whole young generation in Kosovo to learn judo.

Jordan’s National Olympic Committee was formed in 1957 and it gained official recognition from the IOC in 1963. However, it took 17 more years for the country to compete in its first Summer Olympics. But since the Moscow Olympics in 1980, Jordan has participated in every edition of the mega event. 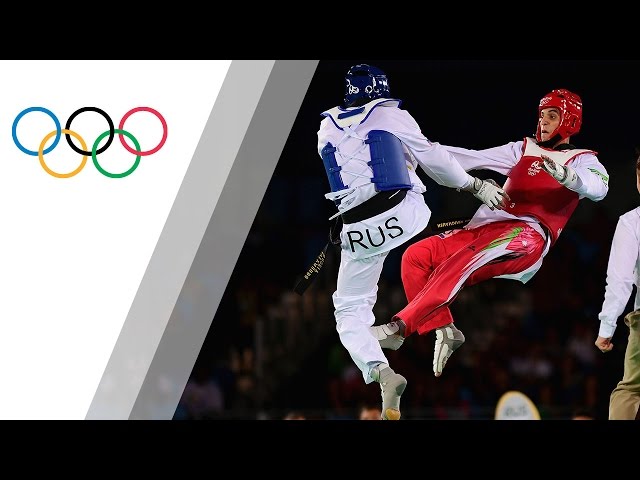 After Ahmad Abughaush’s gold medal, the sport began to flourish in Jordan. Children in many refugee camps across the country are now learning sports. Taekwondo helps these children reap the rewards in the form of fitness, sports, self-defense, self-confidence and self-esteem.

The National Olympic Committee of Cyprus was established in 1974 and was recognized by the IOC in 1979. The country made its debut at the Summer Olympics in 1980. The country has participated in every Olympic Games since then. The country has seen 121 athletes participate in 14 sports: alpine skiing, archery, artistic gymnastics, track and field, mountain biking, road cycling, judo, rhythmic gymnastics, sailing, shooting, swimming, tennis, weight lifting and wrestling.

Cyprus’s only Olympic medal was won in London. 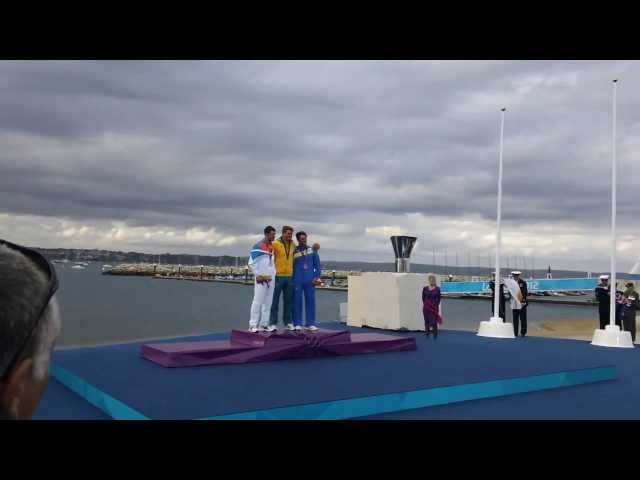 At the London 2012 Olympics, Guatemala won its first and only medal to date. Erick Barrondo won silver in the men’s 20km walk to make his country proud. Before the Olympics, Erick Barrondo was in great shape. He broke the national 20km record in 2010. A year later, he finished among the top 10 in the world at the World Athletics Championships in Daegu, Republic of Korea. He went on to win gold at the 2011 Pan American Games.

“I’ll feel like the happiest man in the world if tomorrow a Guatemalan leaves a gun or a knife and goes to the stadium to put on tennis shoes and start playing sports,” Erick Barrondo told a newspaper in 2016. 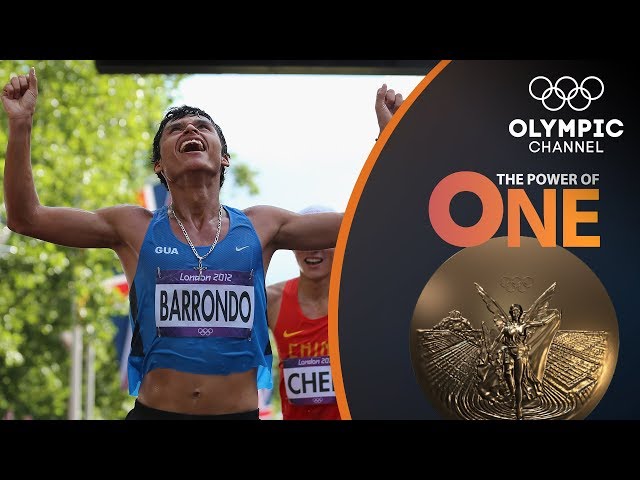 Togo, a country in West Africa, obtained its independence in 1960. Its National Olympic Committee was constituted in 1963 and the IOC granted it official recognition in 1965. Togo made its first appearance at the Olympic Games in 1972. The country missed the 1976 and 1980 Olympics because of boycotts, but the country has always been present at all the Summer Games since then. Only 42 Togolese athletes took part in the Olympic Games in the following events: alpine skiing, track and field, boxing, canoe slamon, cross-country skiing, road cycling, judo, rowing, swimming, table tennis and tennis.

The country’s only medal at the Summer Olympics came at the 2008 Beijing Olympics, when Benjamin Boukpeti placed third in the K-1 canoe-kayak slalom event to win a bronze medal. Benjamin Boukpeti was born in France. He fell in love with the sport from an early age.

Factors to Consider When Buying the Best Sneakers Online