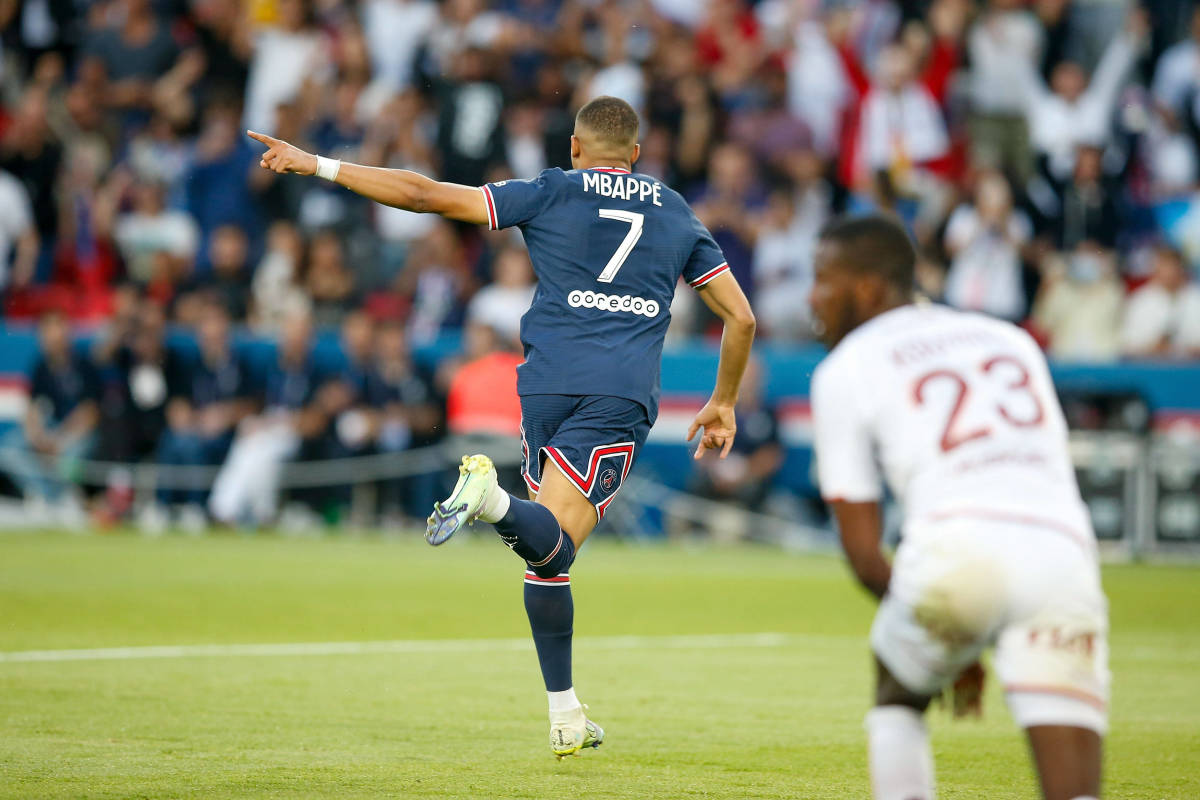 Kylian Mbappe has won the Ligue 1 Golden Boot for the fourth time in as many seasons.

Mbappe started the final matchday of the 2021/22 season with a goal past Monaco striker Wissam Ben Yedder in the league’s top scorers list.

Ben Yedder added to his tally by scoring in Monaco’s 2-2 draw at Lens, but Mbappe finished three goals clear after netting a hat-trick in PSG’s 5-0 win over Metz.

Mbappe – who signed a new three-year contract with PSG hours before Saturday’s game – finished the season with 28 goals in 34 games.

He’s also provided more assists than any other player – his tally of 17 beating Lionel Messi’s record by three.

Mbappe’s run of 28 goals in one more than he scored to win last season’s Golden Boot, but five fewer than the 33 he scored in the 2018/19 campaign.

Mbappe and Ben Yedder were co-winners of the Golden Boot in the 2019/20 season when they each scored 18 goals.

Walk a mile in these shoes

What restaurants can learn from Reddit, sneaker culture and FOMO