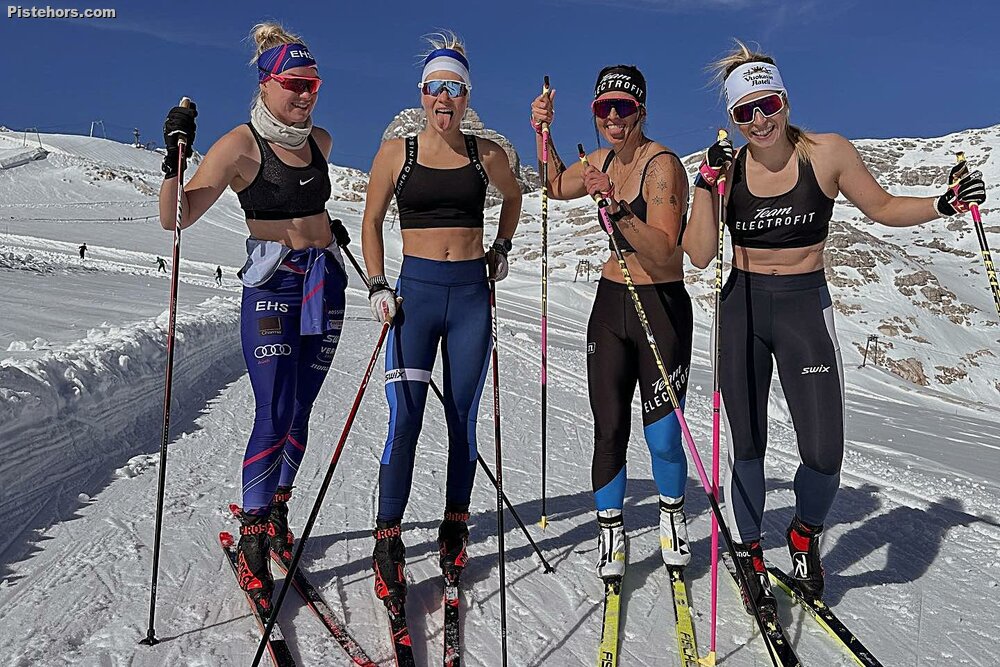 A season of consolidation for French Nordic domains

The French Nordic domains were impatiently awaiting the 2021/22 season. Would visitors who have discovered the pleasures of cross-country skiing and snowshoeing return this season given the ongoing health crisis due to Covid and the reopening of alpine ski areas?

The health crisis has led to a decrease in the number of school groups. At the same time, some schools in the Alps have canceled alpine activities to refocus on cross-country skiing, considered safer due to the spacing of groups. The ski areas also had to deal with a more complex organization and staff illness. However, persistent government restrictions have largely spared the sector.

The overall turnover is 15.2 M€. Up 55% compared to the average of the last 5 years but down from last season’s record of €19.7m when the lifts closed.

There were big problems recruiting staff. Both for the operation of ski areas and for associated services such as ski hire and hotels/restaurants. There were difficulties in accommodating groups in January 2022. There were also supply shortages for ski hire etc. and energy costs were already added to the list of problems.

In the French Northern Alps, the ski areas were able to open from the end of November and the cold and the lack of foehn meant that the resorts were open at the beginning of April. A heat wave in the spring caused a rapid thaw with no effect beyond the scheduled closing dates. Visitor numbers in Savoie increased by 20% on average, with some sites recording increases of 70%. The Isere is having a very good season. Season pass presales were exceptional due to good pre-season offers. Corrençon and Lans en Vercors even broke last season’s records. The Drome had 100 ski days with numbers just behind last year’s record.

The Jura is the second largest ski area in France in terms of turnover, around half of the Northern Alps. He had his second best season in 15 years. 760,000 skier days, just 5% less than last year’s record. The season saw both good snow and sunshine. Winter visitors have discovered and rediscovered the joys of Nordic activities. Interestingly, the three main sites saw a drop in visitor numbers, but the medium and small areas increased. Operators say this is due to increased season pass sales which are the mainstay of visitors from smaller areas. local area.

The Massif Central saw two main snowfalls during the season (including one in late autumn after the resorts closed) but the cold January weather preserved the snow. Then, fluctuating temperatures forced resorts and visitors to be reactive. There were more people on snowshoes and on foot with the resulting conflicts with cross-country skiers. Thing seen almost everywhere in France.

In the Pyrenees there were excellent snow conditions from November in Ariege and these continued until the beginning of February. Winter holidays were wet and a hot March, especially in the valleys where visitors melted with snow. The number of cross-country skiers has decreased, but this has been compensated by other activities. Catalan Pyrenees had an unusually long season with limited snowfall. Cold and sunny. Font Romeu opened for almost 4 months with excellent results.

The Southern Alps experienced a bit of snowy drought but most of the sites were able to open thanks to the work of the stations. Visitor numbers were still up from pre-covid. Hopefully the conditions didn’t put them off.

The Vosges have had a very good season, maintaining the good figures from last year. The season started at the end of November but the New Year was marred by rain with stations closed from December 27 to January 7. Turnover was 50% higher than the average over 85 to 92 business days. La Bresse Lispach has 55,000 skier days.