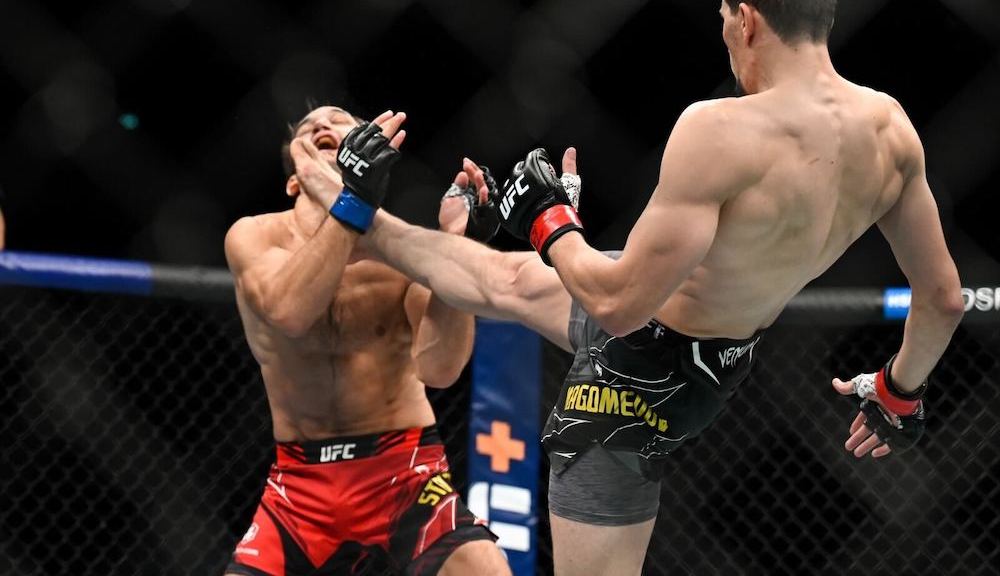 PARIS – Abus Magomedov arrived at the UFC on Saturday.

The finishing streak began with a brutal front kick that sent Stoltzfus’ head flying back. From there, Magomedov followed up and landed a right uppercut followed by a left hook. Stoltzfus collapsed to the canvas and was greeted by three hellish right hands, which bloodied him and knocked him unconscious.

With the victory, Magomedov improves to 12-1-1 in his last 14 outings. His only loss in that streak was in the 2018 PFL Middleweight Championship against Louis Taylor. In 2021, Magomedov signed with the UFC but three times fights were canceled due to ongoing visa issues.

As for Stoltzfus, he returns to the loss column after a victory in July over Dwight Grant.