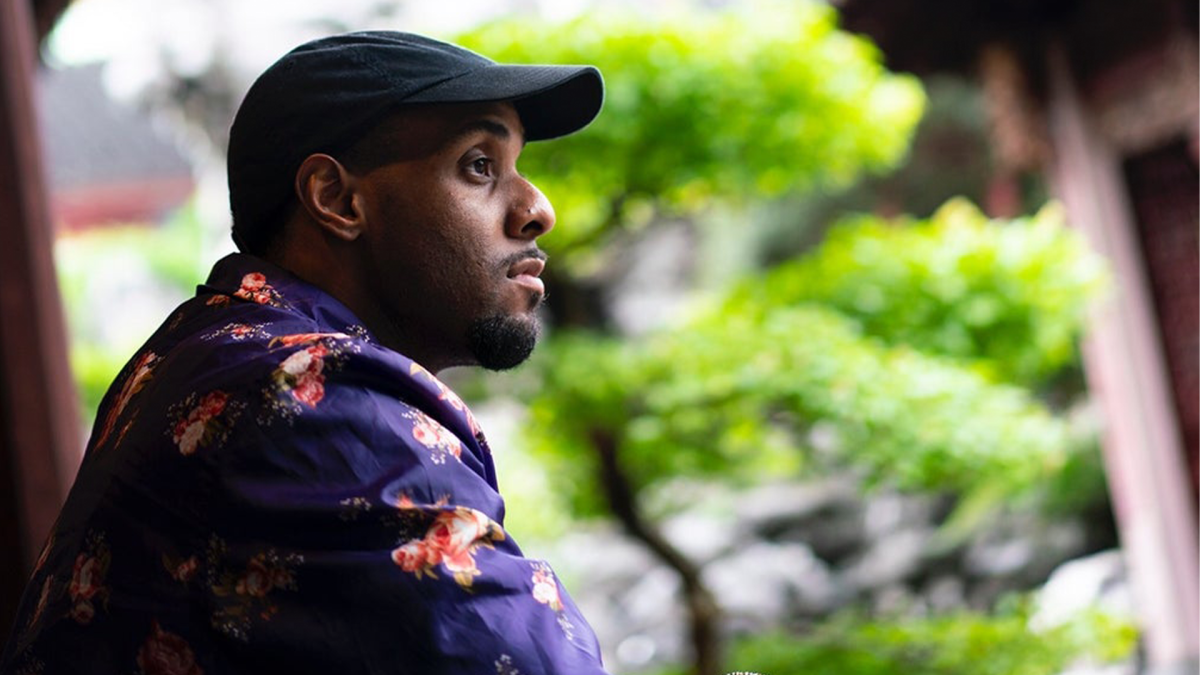 As technology continues to evolve, so does sneaker culture as we know it. Eager collectors no longer line up for new releases, but they are just a click away. Now, as the metaverse plays a huge role in consumers’ daily lives, a popular self-taught artist is turning best-selling sneakers into digital personas.

“Technology has definitely changed my life,” said Anderson Bluu, the visionary behind The Sneaker Transformation Series, a line of limited-edition NFTs. “I don’t even know if I could do what I do now without the way the world is built with social media technology and the way everyone has a phone in their hand.”

Bluu is a self-taught artist from Long Island, NY. He is also a sneaker designer who uses his creative powers to produce his own works of art, inspired by his love of sneakers, basketball, and pop culture. He then explained how technology has transformed his life, especially as an artist.

“I use it as a tool to show my artwork to share who I am and just to reach all those people who are into the same things as me,” Bluu told AfroTech.

More recently, he took his sneaker collection and turned some of his favorite shoes into digital characters that now float through the metaverse. Plus, what started as a t-shirt business for Bluu has now grown into a popular NFT collection that anyone can participate in.

During visits to various sneaker shows in 2016, Bluu noticed audience frustration with the lack of artwork for people in the sneaker space. He went to the drawing board and started toying with various concepts based on his favorite movies, including popular sneakers.

“One of the ideas I had was the Sneaker Transformation series [and] Honestly, when I first did it, I just did it to create a more affordable art print, because at the time my artwork was between $60 and $100,” Bluu explained. “When I went to shows for new people seeing me for the first time, maybe they weren’t willing to spend that much. So I wanted to give them the opportunity to get a smaller impression that wouldn’t take up so much space and that wouldn’t give them the pressure of having to spend a lot of money with me.

He took characters and attached them to the sneaker in order to create a story about the shoe.

“Like, I’ll take a Jordan sneaker and turn it into a bull because we all know Jordan played for the Bulls,” Bluu recalled. “So I’m just going to take these concepts and make them the artwork that I grew up on, like Looney Tunes and graffiti, because I’m from New York.”

A glimpse of the future

Beyond the sneaker series he’s built, Bluu hopes to encourage others to tap into the digital art space…especially since there aren’t always people who look like him.

“One of the things you hear a lot about is that there’s a lack of women or a lack of people of color, especially in the NFT space,” he said. “If I can be the person who plants the seed, I think that’s a good thing. I love educating my audience and since doing this I’m very happy to say that I’ve built a very diverse following.