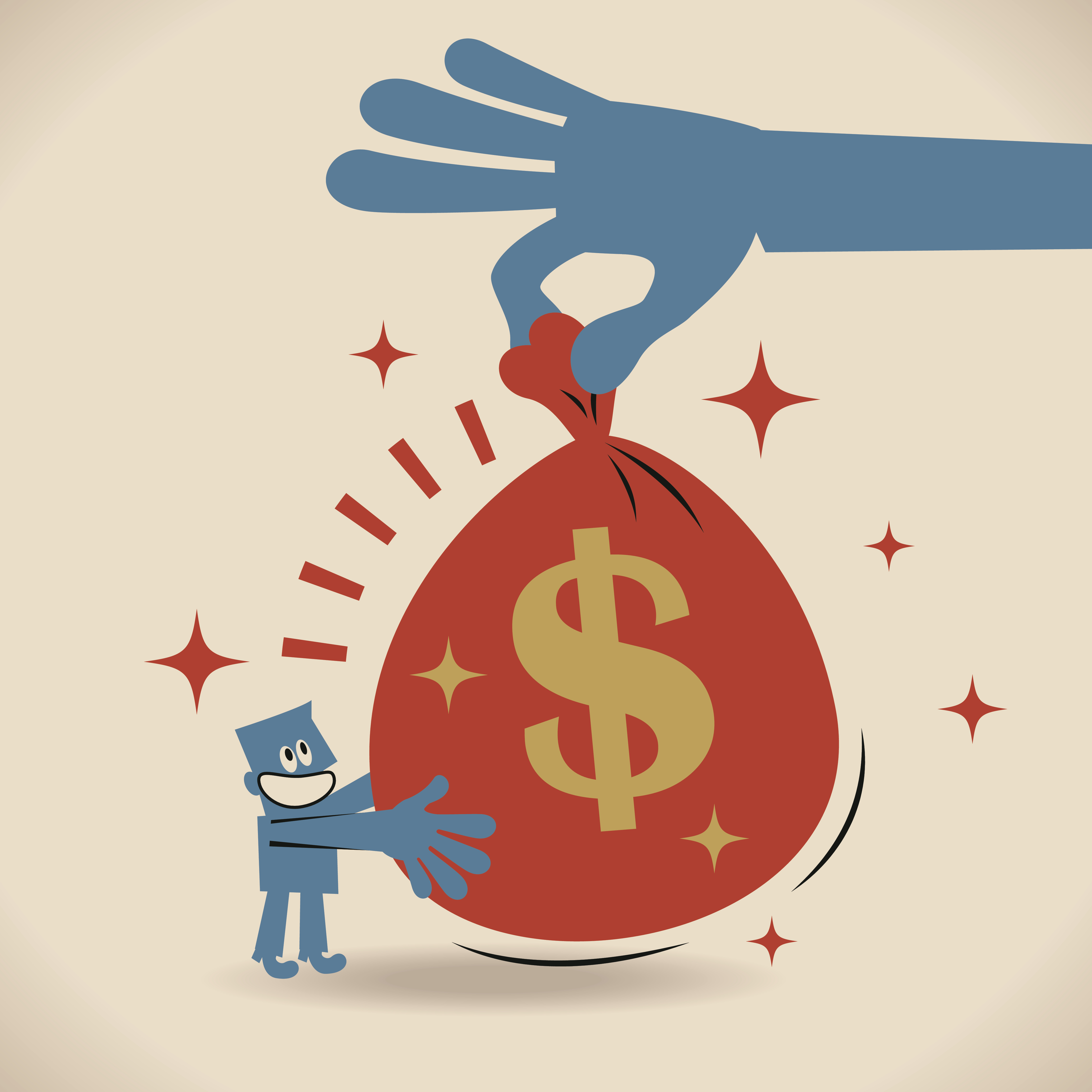 Last spring, before Davis Polk stepped on the scene with his glorious starting salary scale of $ 205,000, many companies increased associate salaries as DLA Piper moved to a national salary scale (the former salary scale of $ 190,000) for all of its offices. Slowly but surely, other firms began to follow in DLA’s footsteps: first Alston & Bird, then King & Spalding, and the third in line was Taft Law (the firm formerly known as Taft Stettinius & Hollister before its merger with Briggs and Morgan).

With wages even higher than in April when the company moved, Taft decided to raise wages again. Since the company’s first round of increases did not take effect until July 1, management will allow them to marinate a bit before adopting its new salary structure, which will take effect on July 1. October 1st.

Note that while not all of those starting salaries fit Davis Polk’s scale, this bump for Minneapolis associates really packs a punch.

According to a press release, in addition to the increase for first-year lawyers, the firm will offer “matching salary increases for all firm partners, as well as an enhanced firm-wide incentive bonus program. for all associates to reward both objective and intangible contributions to Taft.

They may not match the top salaries in the market, but more money is more money, so congratulations to all the partners at the firm.

We rely on your advice to stay on top of this stuff. So when your business matches, please text us (646-820-8477) or email us (subject line: “[Firm Name] Matches “). Please include the memo if available. You can take a photo of the memo and send it via SMS or email if you do not want to transfer the original PDF or Word file.

And if you would like to sign up for bonus alerts from ATL (which is the list of alerts that we will also be using for salary announcements), please scroll down and enter your email address in the box below this message. . If you have already signed up for bonus alerts, you don’t need to do anything. You will receive an email notification a few minutes after each bonus announcement that we publish.

Staci Zaretsky is the Editor-in-Chief at Above the Law, where she has worked since 2011. She would love to hear from you, so feel free to email her with any advice, questions, comments or criticism. You can follow her on Twitter or connect with her on LinkedIn.

Enter your email address to sign up for ATL bonus and pay raise alerts.

DVIDS – News – A mile in the boots of a defender