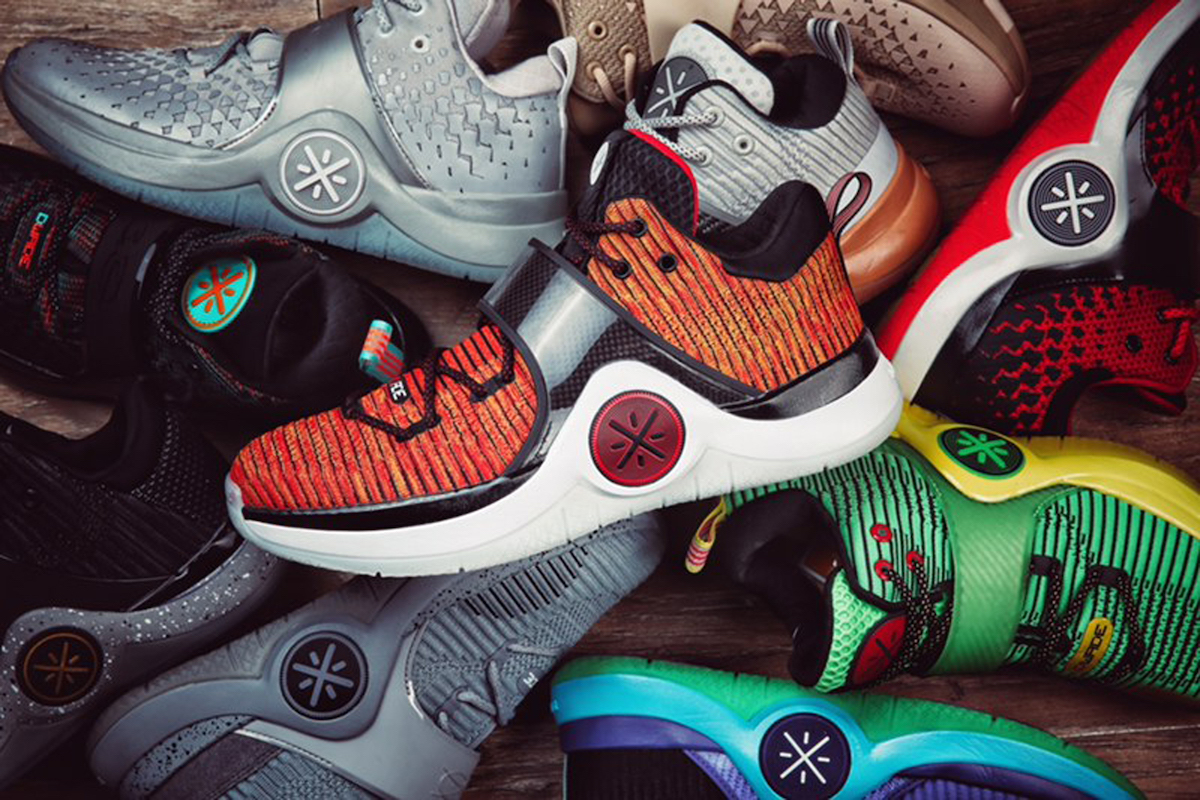 China is the world’s largest manufacturing hub, the most populous country in the world manufacturing everything from home appliances to women’s underwear. If you think about it, it’s made in China, although that label doesn’t always inspire confidence.

But generally speaking, when the Chinese want to do something right, they do it right – think Moutai alcohol or Hongqi limousines. As China continues to grow, domestic brands of all kinds are becoming increasingly competitive on the global stage – where Chinese brands were once imitators or following trends, they are now setting trends.

One area in particular where Chinese brands are becoming dominant is sneakers.

Of course, foreign sportswear brands have been manufacturing sneakers and clothing in China for a long time. Indeed, Nike was one of the first Western companies to start relocating to the People’s Republic, Nike founder Phil Knight being seen as a pioneer in establishing an industrial presence there as early as the 1980s, Highsnobiety reports. Other big players like Adidas, New Balance and Under Armor also manufacture clothing in China.

Today, in 2021, Chinese sneaker brands are increasingly popular in the West, including Australia.

The Li-Ning Arc Ace on feet. One of the most distinctive sneaker models out there, these sell for up to AU $ 340 – a lot for a Chinese sneaker. They often sell out too. Image: SneakerNews

The most prominent Chinese sneaker brand is easily Li-Ning. Founded by the successful Olympic gymnast of the same name, Li-Ning has become a hit with athletes and sneaker enthusiasts in recent years, thanks to their very unique and original designs.

Li-Ning first rose to prominence in the West after its eponymous founder lit the Olympic flame at the 2008 Beijing Olympics, wearing his brand from head to toe. Then Li-Ning caught the attention of basketball fans by becoming the official partner of the Houston Rockets, home of former Chinese NBA sensation Yao Ming.

But Li-Ning’s real breakthrough came when they signed former Miami Heat star Dwayne Wade after his contract with Jordan Brand expired in 2012 – a deal that is perhaps rather iconic of the ascendant of Li-Ning (and Chinese sportswear brands). His iconic line of sneakers, the â€œWay of Wadeâ€, has become a real success.

Li-Ning has in many ways opened the door for other Chinese brands to make a splash outside of their home market, including brands like Peak, Xtep, and Health.

It’s no surprise that the growth of Li-Ning and other Chinese brands is tied to basketball. Basketball, more than any other sport, has contributed to the success of many sneaker brands. The NBA, too, is increasingly popular in China. Everything feeds on itself.

Today, Chinese brands are looking beyond basketball and moving to other territories. Just last week, Li-Ning announced their partnership with American pro skateboarder Erik Ellington on their very first skateboarding line – skateboarding being of course another fertile source of inspiration and success for sneaker brands. .

It’s not just sneaker brands, but Chinese sneaker shops that are becoming respected players in the sneaker game. CLOT from Hong Kong and Sankuanz from Xiamen are two notable ones. Chinese fashion designers also create their own sneaker collaborations, like Feng Chen Wang with Converse.

In short, there is a good chance that the next pair of sneakers you buy are from a Chinese brand.

1 dead, 2 missing due to flooding in Poudre Canyon