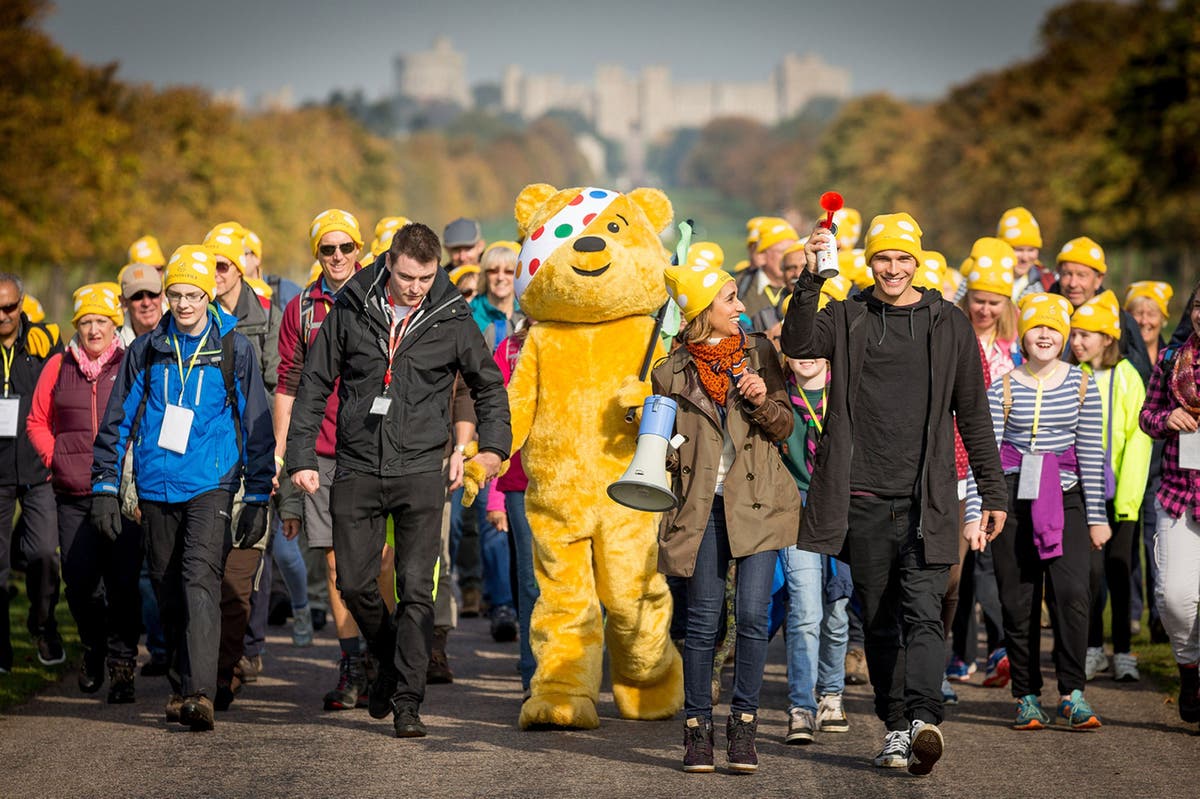 Countryfile presenters will once again put on their walking boots and travel the UK with inspiring young people to raise money for BBC Children in Need.

Countryfile Ramble, now in its eighth year, will see presenters Matt Baker, Anita Rani, Charlotte Smith and Margherita Taylor head to various scenic spots across the UK for a ride with an inspirational youngster who has been supported by BBC Children in Need funded project.

Baker, 44, a regular presenter of the BBC Farmer show since 2009, will be joined by Saul, 13, for a ride in Northern Ireland.

Saul, who suffers from a rare form of dwarfism called spondyloepiphyseal dysplasia, which affects his mobility, bone development and growth, has found support in a BBC Children in Need-funded youth project, the Mae Murray Foundation, which offers fun and fully accessible activities. for young people with disabilities.

In Wales, presenter Rani, 44, will be joined by Riley, 11, who has a serious condition which affects his lungs and means he relies on a portable oxygen tank daily.

BBC Children in Need is funding the role of a play therapist who helped Riley understand her condition in an age-appropriate way.

With help developing her confidence and resilience, Riley managed to climb the Pen y Fan summit with her rugby team last year.

Since the Countryfile Ramble began in 2015, walkers across the UK have raised over £12.5million for charity.

This year, the animator and youth rides will take place on October 8 and 9 and will be filmed for a 2022 special, which will air on November 6.

Countryfile’s Smith, 58, is set to visit Wales where she will be joined by Isabella, 10, who has autism.

Isabella has been supported by a BBC-funded Children in Need project at Dogs for Autism, which is providing training for its service dog, Storm, who will accompany the couple on their hike.

In addition to the presenters’ walks, members of the public are also encouraged to organize their own sponsored walks to help raise funds for Children in Need.

Speaking about the initiative, 82-year-old Countryfile presenter John Craven, who will host his own ride, said: “We are delighted to be back for another year of Countryfile Ramble for BBC Children in Need.

“It’s always an exciting event for thousands of Countryfile viewers and I can’t wait to see everyone get out there and organize their own sponsored rides to help make a difference in the lives of children and young people across the Kingdom. -United.

“Your efforts and donations help BBC Children in Need to support them as they face a range of challenges, helping them to thrive and be the best they can be.

“So put on those boots and know that your fundraising efforts will truly change the lives of young people for the better. Remember that taking part in a hike is a win-win – it’s good for your own health and you’ll be supporting the lives of children and young people across the country.

Taylor, 50, will also take part in a hike, this time in Scotland, with further details to be announced.

Since 1980, BBC Children in Need has raised over £1 billion for disadvantaged children and young people in the UK.

The Countryfile Ramble for BBC Children in Need will air on BBC One on November 6.

This Labor Day, give the boot to ‘bustle culture’