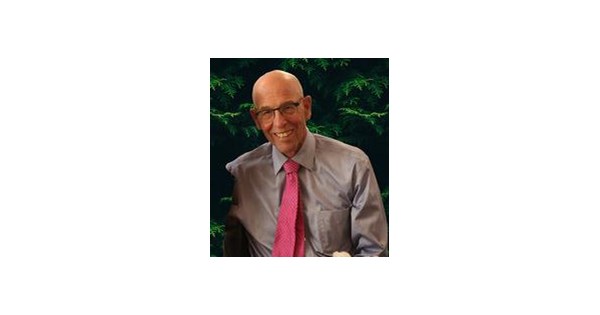 By Cheryl J. Hazzard Last updated Jan 15, 2022
Share
David Kenneth Berke, MD
October 23, 1943 – December 27, 2021
Resident of Castro Valley, California
Love of learning, healing, adventure and family were cornerstones in the life of David Kenneth Berke, MD. Born in Camp Forrest, Tennessee, in an army camp during World War II, his family moved to Fresh Meadows in Queens and later to Long Island. David graduated from Columbia University in 1965 and Columbia Medical School in 1969, followed by residencies in internal medicine at Columbia and UCSF and a cardiology fellowship at Stanford University. David opened his private practice in Fremont, CA and developed the Cardiac Program (Cath Lab, Cardiac Rehabilitation and Cardiac Surgery) at Washington Hospital. After thirty years, David closed his practice and went to work for the Palo Alto Medical Foundation. David ended his medical career at Castro Valley, working from 2015 to December 2021.
David loved patient care and considered it a privilege to work every day. His calling card quoted Hippocrates: “Heal sometimes, heal often, comfort always. Upon learning of David’s retirement, a patient said, “It’s hard to find a fucking good doctor. Dr. Berke has set the bar high, both as an individual and as a practitioner. His shoes will be difficult to fill. Many of his patients have become lifelong friends.
Ever the explorer and happiest when pushing boundaries, David’s adventures began at age 13 when he and a friend took a train alone to Washington DC during spring break. With a twinkle in his eye, he chuckled as he remembered buying tickets to see the risque Redd Foxx and told stories of teaching driving in the Catskills and working at the 1964 World’s Fair as a driver. In the summer of 1963, he received a Ford scholarship to study a small rural village in Brazil. He spent the summer without running water or electricity and traveled to Machu Picchu in an unpressurized DC3, landing at a grassy airfield. He discovered the joy of hiking in the Sierras in his 40s and took up mountaineering. He has visited all seven continents, summited Kilimanjaro in Africa, Elbrus in Russia, Aconcagua in Argentina, Denali in Alaska and climbed the Himalayas. When asked for advice on rock climbing, he ironically offered “Always come back!”
The other joy in David’s life was his family. He married Iris Polk in 1968 and Terry Liebowitz in 2015. He is survived by his daughter Elizabeth Vickery, his son-in-law Jason, his granddaughters Zoe and Ally and his daughter Annie Berke, as well as his best friend and sweetheart Terry and his children. David, Matthew and Sarah Ames and their spouses and children. David’s last years were filled with travel, theater, music, museums, delicious meals, stuffed animal rides, tennis and the weekend hike with his buddies, topped off with a beer and donuts. In his inimitable style, he described his life as follows: “A good race, and the last seven years have been the home run!”
To celebrate David’s life, please make a donation in his name to the Regional Parks Foundation (Sunol Interpretive Program), the Alameda Food Bank, or the Castro Valley Arts Foundation. A memorial will be provided when the wildflowers return in the spring.

Sneakers, bean: adorable adoptables of the week in Howard County