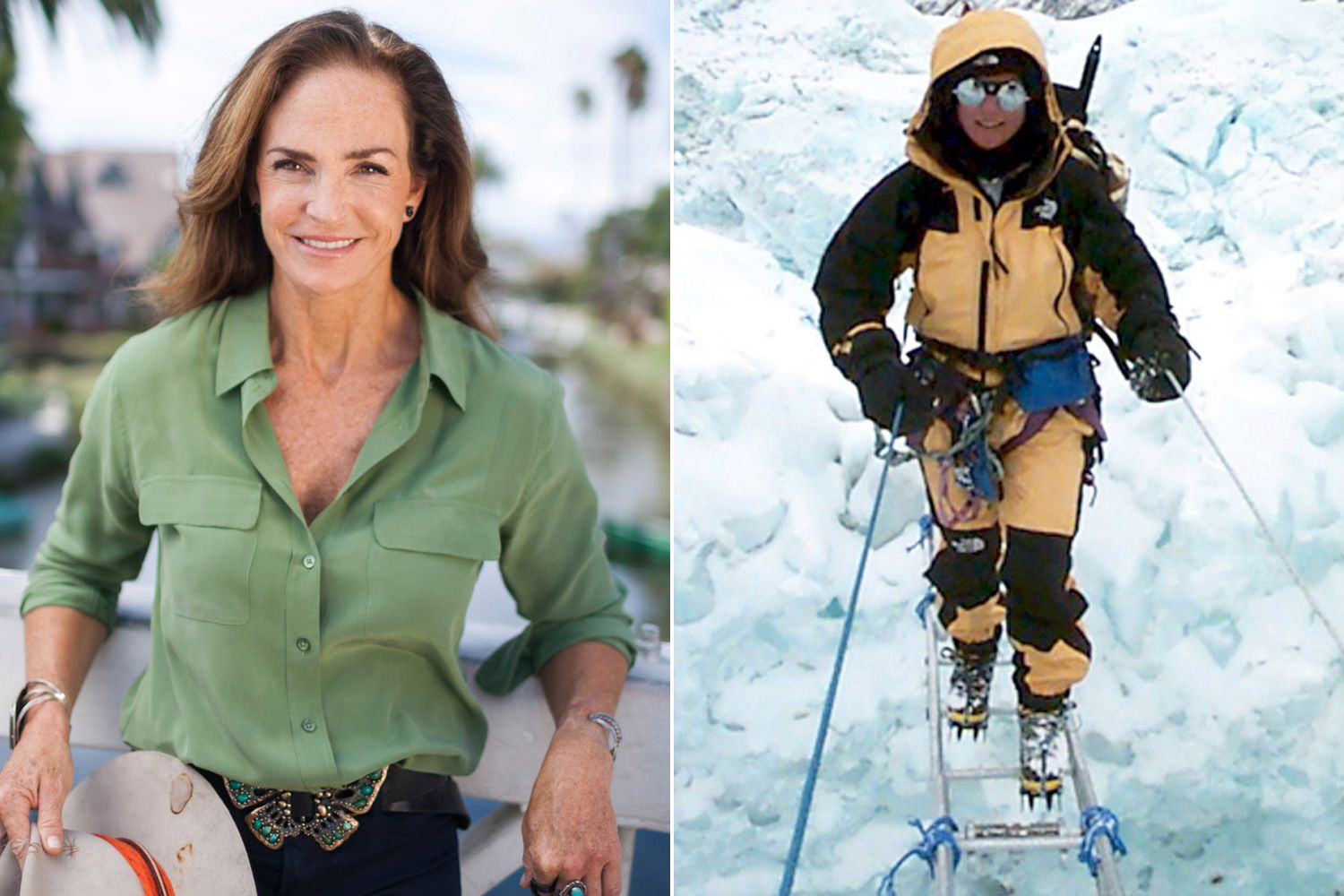 At ExWeb, when we’re not outside, we get our dose of adventure by exploring social media and the wider interweb. Sometimes we’re a little too hip and browsing through interesting stories goes from minutes to hours. To feed your own dose of adventure, here are some of the best links we discovered this week.

Fire and ice: Debra Gwartney, wife of the late nature writer Barry Lopez, recalls the final months of Lopez’s life, when wildfires forced the couple to leave the place Lopez had called home for half a year. -century. A moving piece.

Love and loss in the mountains: Continuing the mildly morbid theme, this piece covers the ups and downs of a man’s grief after losing his wife in an avalanche in the Canadian Rockies. â€œYou always think you’ll save your loved ones when the time comes. But he didn’t save her.

Has the pandemic finally put an end to today’s ski butt? In the United States, ski resort restaurants are in dire need of workers, but ongoing housing crises are preventing staff from living where they work. This reflects a trend across Europe where well-paid city dwellers are flocking to the countryside to work remotely.

The true story of Sandy Hill Pittman, worldly climber of Everest: Vanity Show revisits Jennet Conant’s 1996 feature film on Sandy Hill. The socialite nearly died in the storm that killed eight other mountaineers on Everest. Hill, then wife of MTV creator Bob Pittman, used her energy, glamor and instinct for the media spotlight to climb some of the world’s highest peaks. But has she gone too far?

Everest one year later: False summit: After a lifetime of desire, in 1996 Jon Krakauer reached the highest point in the world. However, what he and the other survivors will find in the coming months is that it is even more difficult to come back down.

Gaucho: Rebels of the Estancias: The gaucho has been an iconic figure for centuries, emblematic of the wild landscapes of South America. Yet a shift in agricultural culture combined with new economic demands means that extinction threatens the way of life of these southern hemisphere cowboys.

The 61-year-old shepherd who made his way to an ultra-unlikely victory: In 1983, Cliff Young, 61, competed at the Westfield Sydney Ultra Marathon in Melbourne in 1983. He wore his very first pair of running shoes and windproof pants with hand cut holes for ventilation. The result has descended into Australian racing folklore.

Camel fishing in the Aral Sea: Under the Soviet Union, a disastrous irrigation program turned the Aral Sea into a toxic desert. Photographer Laurent Weyl visited the fishermen of Tastubek to document their history.

Ash is an outdoor and adventure writer from the UK. He juggles a day job as a public health scientist with a second career in outdoor writing.

His words have appeared in newspapers, magazines and on various branded websites. Main signatures include Financial Times, Daily Telegraph, Porsche, Outside Magazine, Rock and Ice and Red Bull.

He holds two degrees in exercise and health sciences and a doctorate in public health.

6 sneakers that will motivate you to keep moving during lockdown