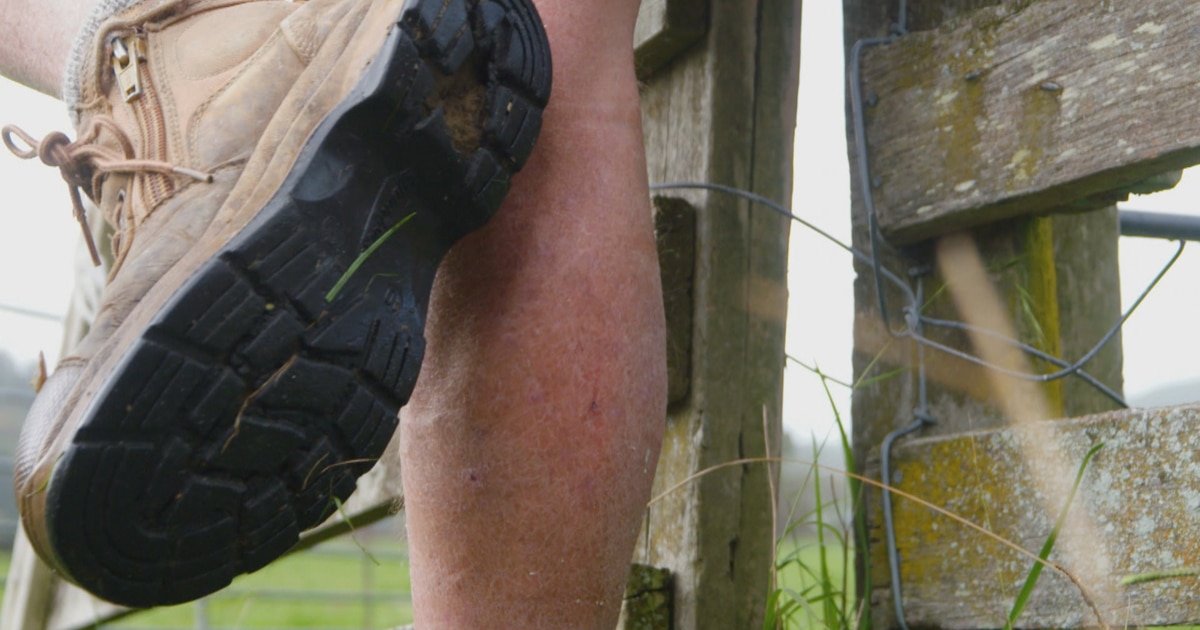 Farmer whose $318 boots fell apart told to be more careful

A Gisborne farmer is continuing his campaign for more durable and hard-wearing boots for Kiwis, having won a free pair from Blundstone after raising the issue on Fair Go.

Brett Loffler was fed up with the soles of his boots disintegrating on two pairs of Blundstone boots after wearing them in the sheep pens. Blundstone agreed to send his old boots to his review team.

Loffler hoped the company would see that a redesign was needed or a change in materials so the boots would be tough enough for New Zealand farming conditions. Instead, Blundstone sent her a free pair and explained her problem was due to a “microbiological attack” that could be avoided with better sole care.

Loffler says he’s not the only one fed up with the state of farmers’ shoes, hours after his story was published on Fair Go there were plenty of Facebook responses from other people. all complaining of the same problem, both with Blundstone boots and other brands.

READ MORE: Farmer told not to wear $318 boots in sheep yard after they fell

He was therefore disappointed that the company did not see this as an opportunity to improve its product. “Giving me a new pair of boots is going to be the same old problem, they don’t make things better.”

According to Blundstone, the disintegration was caused by frequent exposure to moisture, manure and potential chemicals which allowed bacteria to eat through the treads of the outsole, which then led to the rupture of the midsole.

However, Loffler says there is no way to avoid such exposure when working on a farm. Blundstone said regular cleaning and waterproofing could help, but Loffler says cleaning requires water, which the company says is part of the problem.

He is a firm believer that “boots are not suitable for farming, that’s the truth” and believes they should not be sold in agricultural retail stores.

After the story aired, Loffler also received free boots from manufacturers Turtle, Olivers, and Bata. “I’m overwhelmed by it all,” he told Fair Go.

He can’t wait to see if any of them do better than Blundstone’s, so he’ll put them to the test in his sheep pen. “I’m going to wear all these boots for the rest of my life.”