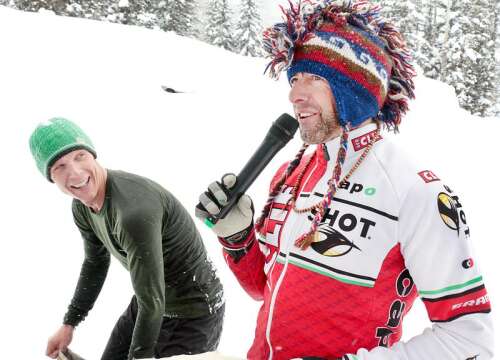 Father and daughter winning Nordic races together – The Durango Herald

Durango’s Steve Ilg, right, and his daughter Dewa, not pictured, had a strong start to the Nordic ski season, including a double at the Chama Chili Ski Classic this weekend File photo 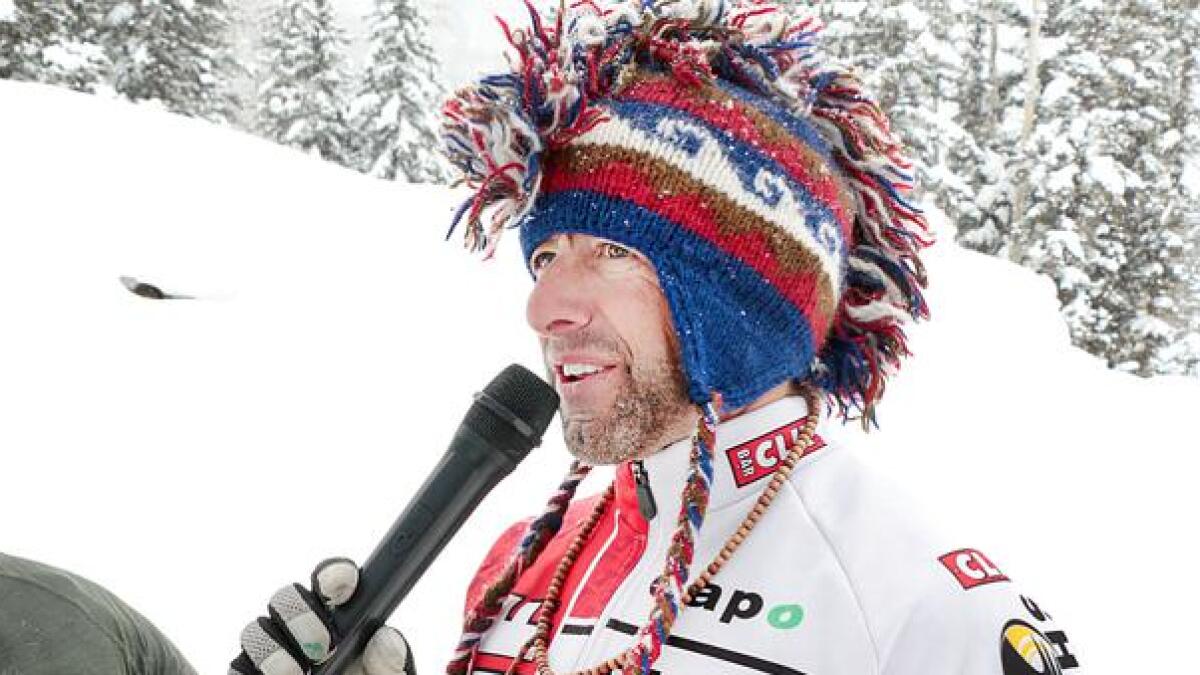 Fresh off 1-2 at the Purgatory Rando Race uphill/downhill the weekend before, father and daughter Steve and Dewachen Ilg kept their Nordic throttle flat out throughout MLK weekend at the prestigious 49th Chama Chile Ski Classic, leading Durango skiers in multiple titles.

In the Chama 6K freestyle, Steve, 59, and Dewa, 14, scored another one-two finish, with Steve taking the overall title in 26 minutes and Dewa winning the women’s division and finishing second overall in 26:47. Another Durangoan, Jack Purcell, crossed third place in 28:25.

Another Durangoan, Anthony Kunkel, also took first place at the festival. Kunkel won the 6 km race on snowshoes by almost seven minutes in 32:36.

At 10,000 feet, the CCSC site is an iconic festival of Nordic skiing. It is also the second of four races in the Southwest Nordic Cup, which kicked off the two-day festival of freestyle, classic and woods skiing races, as well as snowshoe races.

The event, which historically brings together several hundred runners and Nordic enthusiasts, has been reduced this year, but the organizers have still offered free ski clinics, costume contests – theme this year: Mythology In The Mountains – and other activities for those with a predisposition to free heels. .

Next year will mark CCSC’s 50th anniversary, and race organizers are determined to think big once again.

“I used to race Chama when it was a pivotal race in our high school ski program when I was Dewa’s age,” Steve Ilg said. “I remember being absolutely captivated by the huge turnout and variety of races that suddenly erupted over a weekend on an alpine meadow that wasn’t even groomed before the race weekend. . It inspired me to win the King of the Mountain competition, which requires you to run an 18 km freestyle, a 12 km classic and a 6 km on snowshoes. It’s absolutely beautiful and brutal at the same time! For the 50th, I will do my best to survive KOM next year when my racing age will be 61! I encourage all skiers – Alpine or Nordic – to come, compete, participate or cheer as this event honors the very origins of the art of skiing.”