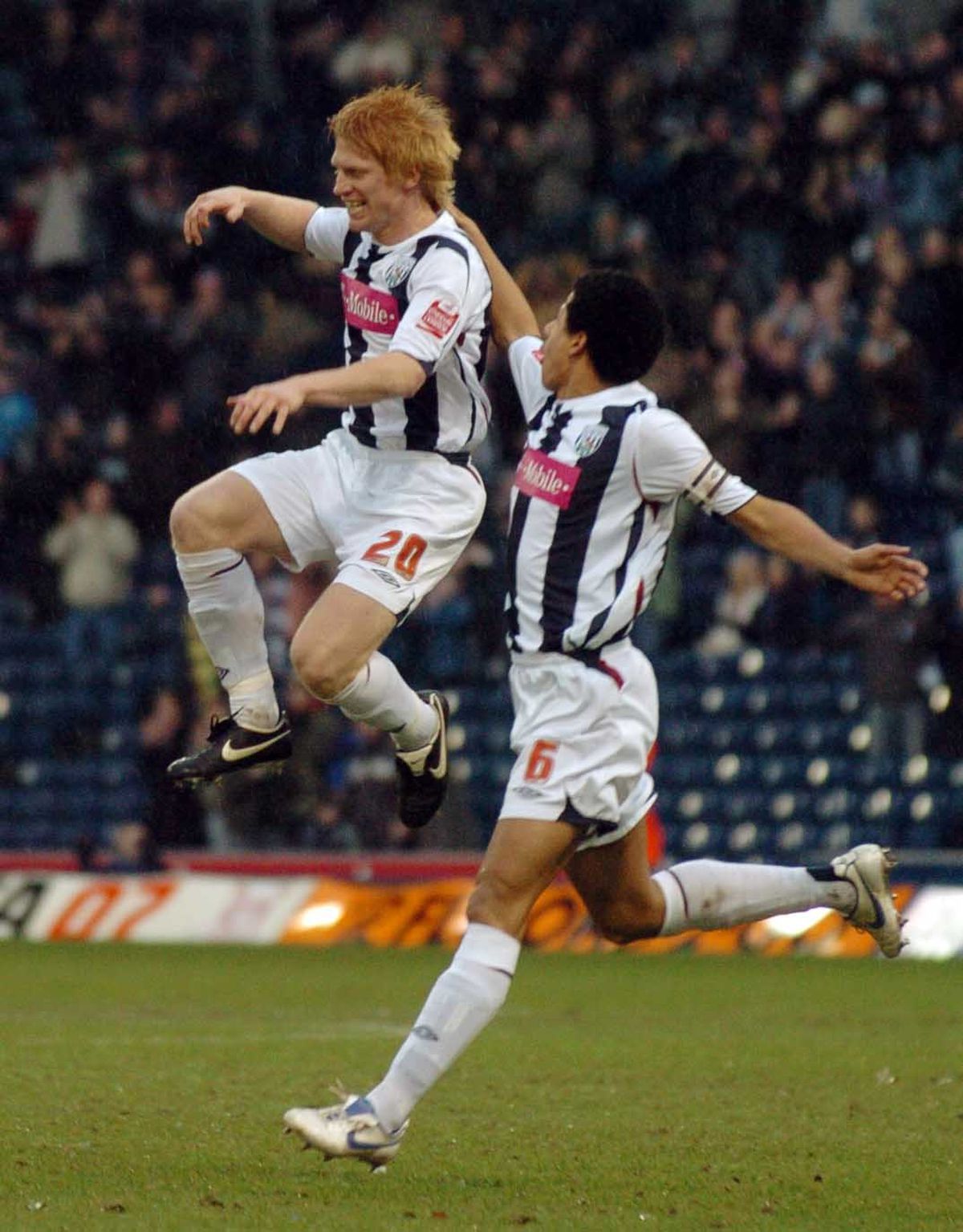 The 36-year-old spent last season at Manchester United where he played a unique role as an Under-23 player while also coaching different age groups in the academy set up at Old Trafford.

McShane started his career with the Red Devils in 2002 but failed to make a senior appearance for the club before enjoying spells with the Baggies, Sunderland, Hull, Reading and Rochdale.

The Wicklow-born centre-back has made 33 appearances for his national team and will remain at Manchester United as an academy coach working for their Under-18s and Under-23s.

“I call it a day to play now,” McShane told United’s official website.

“I played for 20 years and came back to the club as a player-coach under 23. It’s been a great year and a great experience, but now is the time to focus fully on the next step in my career, which will be coaching.

“It’s amazing how things are going. It’s a great way to end my career, to come back here and help the next generation in their careers.

“It was perfect, to be honest with you, when that role was born, and I’m grateful to the people who made it possible. I think it’s a great way to end my playing days.

“I’m proud). Sometimes when you’re on the path itself, you can get lost in it. It’s a career where there are a lot of ups and downs and there are so many challenges, but now, I think I can look back and have fond memories of the different stages of my career.