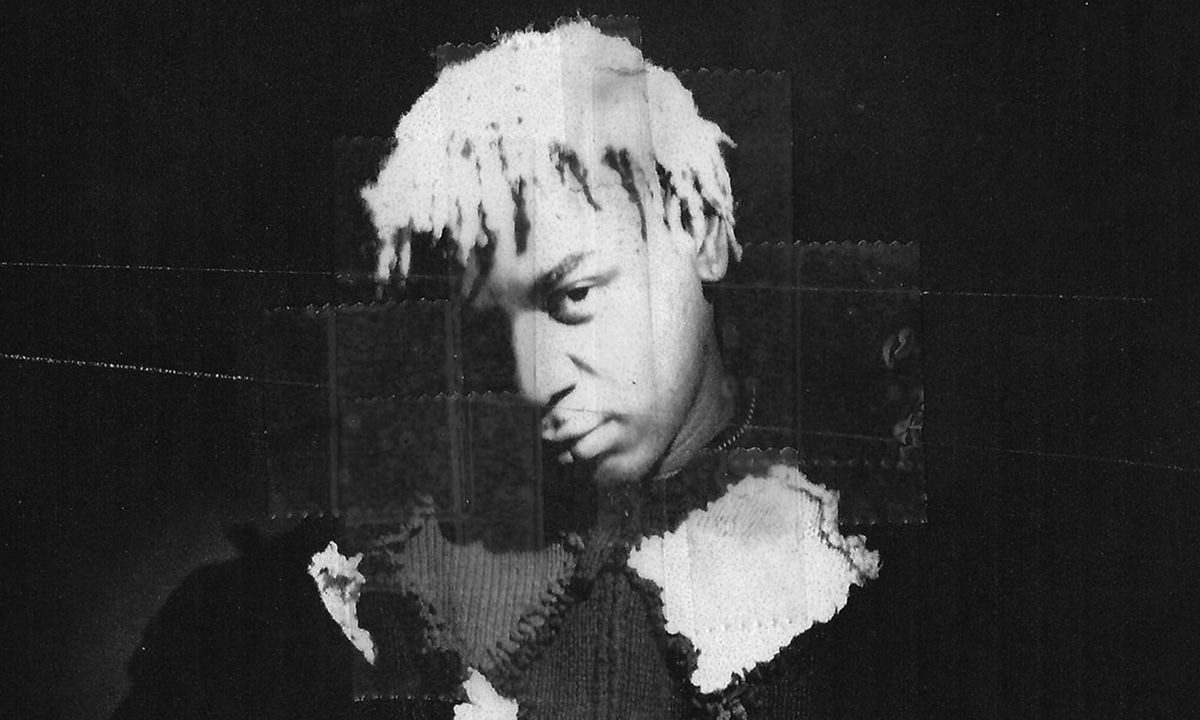 Remember the name Ken Car $ on. A promising 18-year-old talent from Atlanta, Car $ on brings new energy to the glitchy and stripped-down rap subgenre commonly associated with the city. His contagious flow – injected with the immediacy and spontaneity of a freestyle – have earned him a cult following. His highly anticipated debut album, Project X, is inspired by the success of Car $ on’s EPs Barbie boy and Teen X and should arrive by the end of the summer.

Because $ we retrace the development of his musical career from an early age, his stay at military school having been cut short after being expelled three months later. This early start provides Car $ on with an experienced edge over his peers, partially responsible for his unique perspective, and the identifiable maturity in forging his own musical path. With its refreshing take on the rap subgenre popularized by Playboi Carti and others, it’s no surprise that Car $ on signed with Opium, the Playboi Carti label. Indeed, Car $ on cites Carti as a major influence behind his unique blend of punk and rap.

Soâ€¦ What can we expect from the first album?

With an idiosyncratic sound that departs from the traditional Atlanta trap, Car $ on’s Project X represents a clear step towards establishing his independent voice – a mission statement, of sorts, that separates him from what he sees as the cohesive style dominating the Atlanta hip-hop scene. Channeling this spirit of rebellion against the status quo, Cause $ we want Project X, titled after the film of the same name by Nima Nourizadeh, to match the youthful and irreverent energy of the film.

To contextualize the music and the surrounding buzz Project X, we talked about fashion and influences with the man himself:

Tell me about your experience at school, and when did you first get interested in music?

How did your expulsion from military school influence your career today?

I was kicked out for getting my phone, it was a six month session and I was kicked out after three months. I started to focus on music around this time, so it wouldn’t have made any difference whether I stayed in military school or not.

Atlanta is a focal point of rap and rap culture. Do you think you would have had the same success as you are now, growing up in a different city?

I would, I definitely would. In Atlanta, people always gravitate towards one genre of music, but even though I still rap, it’s not the usual trap you always hear. In Atlanta, if you don’t go over 4PF or YSL or whatever, you don’t matter. It’s harder than it looks. People think that in Atlanta everyone helps each other out, but that’s not always the case. If you don’t associate with this crowd, people aren’t really drawn to you, so I really made my own way.

It’s clear that music is taking up the majority of your time right now. Do you also have any new fashion businesses or pop-up shops that you are planning for the future?

Yes. I plan to do a pop-up in Nubian Tokyo when the doors open. I am currently in communication with Maison Mihara Yasuhiro too … I hope to have a collaboration with him soon.

If you could work with a designer, producer, and artist right now, who would they be?

For the designer, it would have to be Mr. Yasuhiro himself, for a producer, I would choose Star Boy. For an artist … give me Carti.

How about is your Mount Rushmore of brands right now?

Number (N) ine is here for sure because I always wear a Number (N) ine T-shirt. Undercover is also present, with Maison Mihara Yasuhiro. Don’t forget Comme Des GarÃ§ons too.

What do you have to say about the relationship between music and fashion in today’s culture?

It’s really important, style embodies style. I make the kind of music that I do for the same reason I wear the clothes I wear. I can almost tell what a person’s style is through the music they make.

When can we expect the first album, and what would you say to the fans who have been with you since the start of this journey?

You can expect the album in August. And to the fans who are with me right now, I would say you can do whatever you want, don’t let anyone tell you otherwise. Instagram is a distraction, social media is a distraction, you can turn everything off, get to work, then turn it on months later to show everyone what you’ve accomplished.

New warm sneakers to warm up your winter style