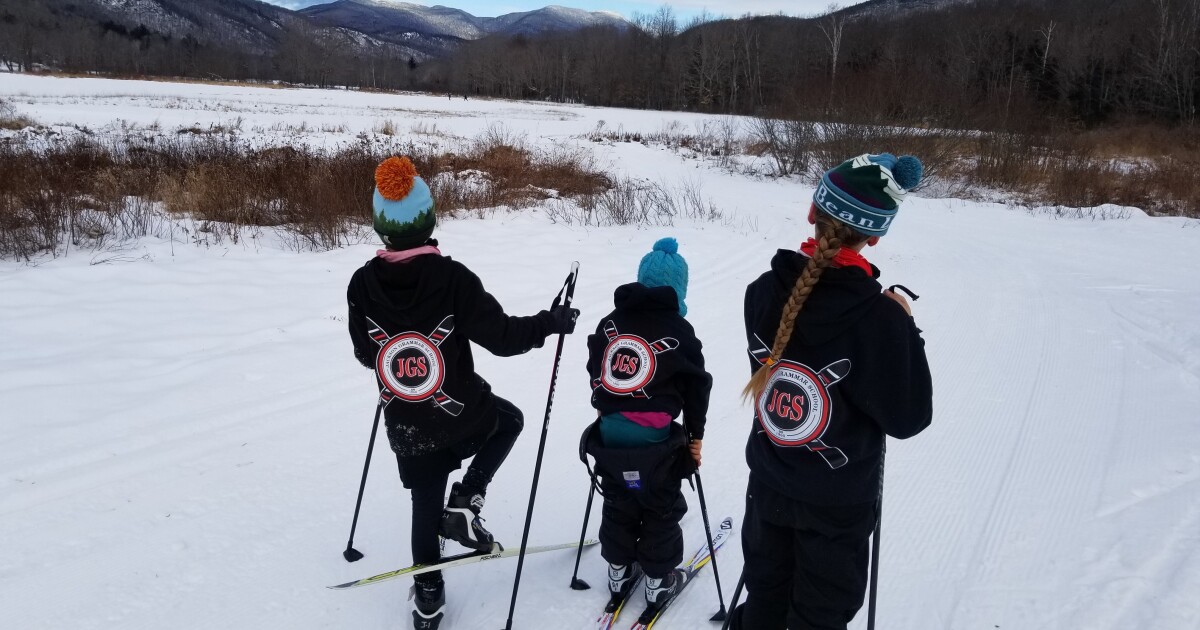 Give Back New Hampshire is a bi-weekly segment highlighting New Hampshire nonprofits. It airs every other Saturday at 9:35 a.m. during the weekend edition.

Get NHPR reports on politics, the pandemic, and other hot topics delivered to your inbox – sign up for our newsletter (it’s free!) Today.

The following is a transcript from this week’s edition, which features the Jackson Ski Touring Foundation.

Ellen chandler (Executive Director): We are a 501 (c3) community hiking center with a trail system that connects the entire town of Jackson, with groomed cross-country ski trails and snowshoe trails.

Jackson Ski Touring participates with Successful project, which is an after-school program run by the three elementary schools in Conway, New Hampshire. And we send two instructors and a truck full of skis, boots and a few poles. We try to make kids ski without poles just because it teaches them better balance, and 40 kids waving poles around is … a intimidating activity.

My primary role within the organization is really to get children out on skis … from birth.

My name is Mike Dufiho and I am the Nordic Skiing Coordinator for Jackson Grammar School in the small town of Jackson, New Hampshire.

I have three children who participate in the program. A fifth year, a third year and a first year.

Hazel Dufilho (first grader): My name is Hazel and I am six years old. I love to cross country ski in the woods!

Alda Dufilho: I really like the cross country ski program because I can ski with friends, and I like the feeling of the wind on my face.

Emilie Benson (crew member): My primary role within the organization is really to get children out on skis … from birth.

I was a preschool teacher here in Jackson for 10 years, and we were pushing the kids right on the trails. I think it just reinforces that love for the environment, to be outside.

And being able to provide the equipment to children whose families do not necessarily do so. I think that’s what’s really, really important. The after-school programs in some of the other school districts here in our area … it just gives the kids those opportunities that wouldn’t necessarily happen.

Mike Dufilho: Living in a resort town like Jackson, where there are so many second homes and so many vacation rentals, it’s actually quite difficult to find a community, which sounds like fun considering it’s such a small town that it is a challenge. But he is.

And when our oldest Alda was in kindergarten, we still struggled to find a community – and I remember the first day they had the after-school ski program. It was like all the students at school. All the parents went out skiing together, went into the woods. It really brought home … the community.

Ellen Chandler: We invite anyone of any level of skiing and any interest in skiing to come visit our trails. We have a website, JacksonXC.org .

This will help you plan for the right day ahead because we have a ski report which is updated every day around 7:00 a.m. And then we have the information on how to take a course or participate in a program.

Watch this video of Mike Dufilho and his three children cross-country skiing at school!