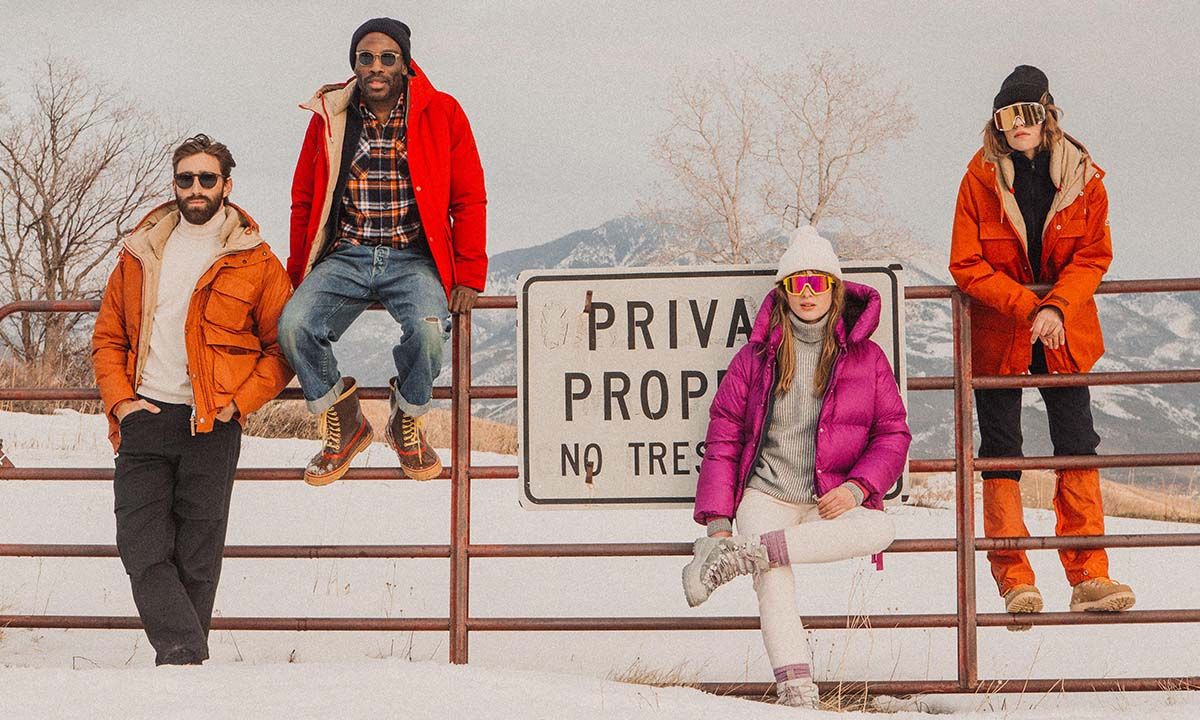 Ever since Robert De Niro appeared in the epic 1978 war drama The deer hunter, this elevated him to superstar status among the Hollywood elite. The film won five Oscars the following year and is even among Frank Ocean’s favorites.

De Niro’s new celebrity made fans even more obsessed with imitating his style, especially the now iconic orange parka he put on in the famous hunting scene with Meryl Streep (she wore a green version). This jacket was produced by Holubar, one of America’s premier outdoor clothing manufacturers that has been making reliable gear for nearly three-quarters of a century. Founded by husband-and-wife duo Roy and Alice Holubar in Boulder, Colorado, they pioneered new materials and manufacturing techniques like 60/40 fabric and sandwich padding, which allowed clothes to dry faster. , and were among the first to work with nylon and down.

Sharing the same name as the movie, Holubar’s FW21 collection brings the Deer Hunter parka back to its original glory on the big screen with improved features, new colors and different versions for different climates. The collection itself references the brand’s rich archives and its extensive use of textiles, with an emphasis on laminated cottons, Cordura, technical wools and tone-on-tone alpacas.

Since the 1950s, Holubar has been mixing, season after season, performance fabrics, technical characteristics and inventive details. In 1955, she started using nylon in outerwear and sleeping bags and pioneered wavy stitching as a performance quilting technique that was more resistant to cold. This season they’re expanding their offering to include heirloom-inspired flannel, corduroy shirts, cotton and wool sweatshirts, and pants.

Think of this set as all you need to keep the elements at bay – in style, of course. With the introduction of materials like Ventile, a highly breathable cotton-based waterproof fabric developed in the notoriously humid UK climate for the Royal Air Force, Holubar is committed to upholding its reputation for innovation while respecting its environmental footprint. They will also work with Thinsulate this year to gradually increase the use of durable synthetic insulation in its outerwear and reduce its reliance on natural down.

Take a look at some of our favorite styles from Holubar’s FW21 collection and learn more about the brand at holubar.com.