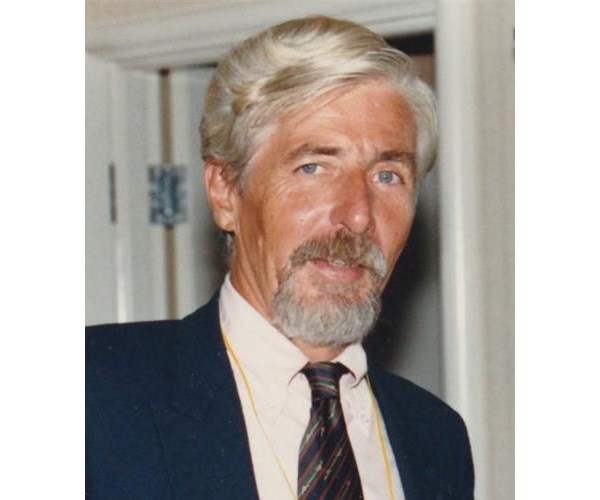 THOMSON, IAN LEWIS February 23, 1943 – March 10, 2022 (Father Harry Thomson, Mother Marian Lewis) Ian was 79 when he died peacefully on March 10 in the intensive care unit of St. Michael’s Hospital. His passing was facilitated by a Leonard Cohen recording of his nephew Josh, his niece Rachel and their mother Lynda. Earlier in the week, he had suffered a heart attack on his way to the gym. He attended Brown School and North Toronto before going skiing in winters across Europe and summers in Greece for tour operators Mears and Small. Upon returning to Canada, he became a travel agent and eventually moved to Incentive Travel taking groups to Tahiti and other exotic locations including Africa. He went on to reveal his inner actor/model, replacing Donald Sutherland and others due to his height and hair and numerous Santa Claus concerts, as well as being the face of advertising campaigns for ING and taking his place on the Reign board for several years as a background knight, villager, etc. Ian has also supported local conventions, arranging transport, tours and travel for attendees from multiple operators. Ian has also had many experiences with close friends in his new sport of golf, but we are saving trees by not going into details which is very hard to find and spans many provinces and states. He completed the RCYC Junior Sailing Program and went on to compete in numerous cross-lake and Great Lake races as well as some in the Bahamas. Ian’s heritage is that of an avid explorer, world traveler, yachtsman, intellectual and true gentleman. His size 13 shoes will never, ever be filled. In his later years, he stuck to the RCYC gymnasium and long walks around the neighborhood to stay in shape. Ian is deeply missed by his partner Karen Fawcett, the cat Lulu and best friends David Crate and Arthur Cooke. He is fondly remembered by his many sailing colleagues and contacts at Hemmingways Pub and Rails and Ales. A special thank you to ALL the staff at St. Mike’s Hospital Intensive Care Unit.

Nordic Trails: Thoughts of Spring as Winter Draws to a Close | cross-country skiing