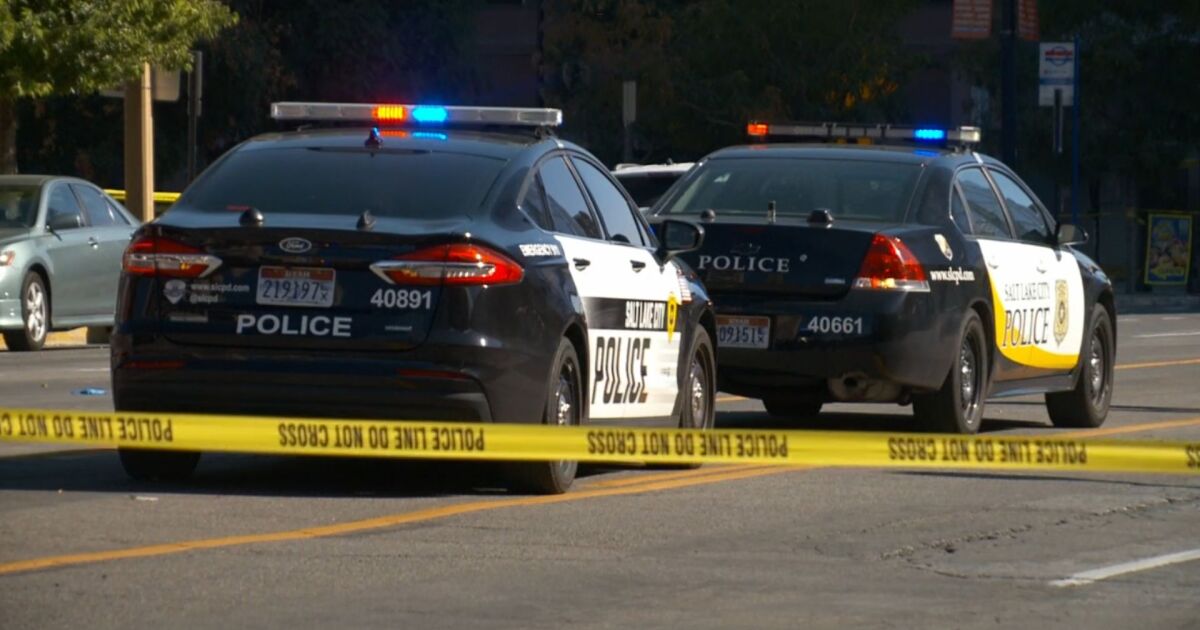 The shooting happened around 3:20 p.m. outside the Salt Palace Convention Center on West Temple. Salt Lake City Police Department spokesman Brent Weisberg said there was a fight between several people, all of whom had just left the convention center. The victim was then shot dead in the street.

Officers arrived at a “very chaotic scene,” Weisberg said, and found the victim lying on the street in critical condition. They attempted to save lives and the victim was taken by ambulance to a local hospital, where he died. The identity of the victim has not yet been released, but police say it was a man.

Witnesses told police the shooter and at least one other person rushed into a nearby parking lot and then drove off. Weisberg said officers from multiple Salt Lake County agencies were working to locate the vehicle and the suspects. No arrests were made on Saturday evening.

The SLCPD said investigators have spoken to several witnesses and are also asking anyone who knows the individuals involved in the fight and shooting to contact the department at 801-799-3000. They are also looking for any video footage of the incident.

West Temple was closed in all directions between South Temple and 200 South due to the crime scene investigation.

The SLCPD said it does not believe there is a threat to public safety.

The department also said it dispatched victim advocates and social workers to provide support and resources to the victim’s family and those who witnessed the shooting.