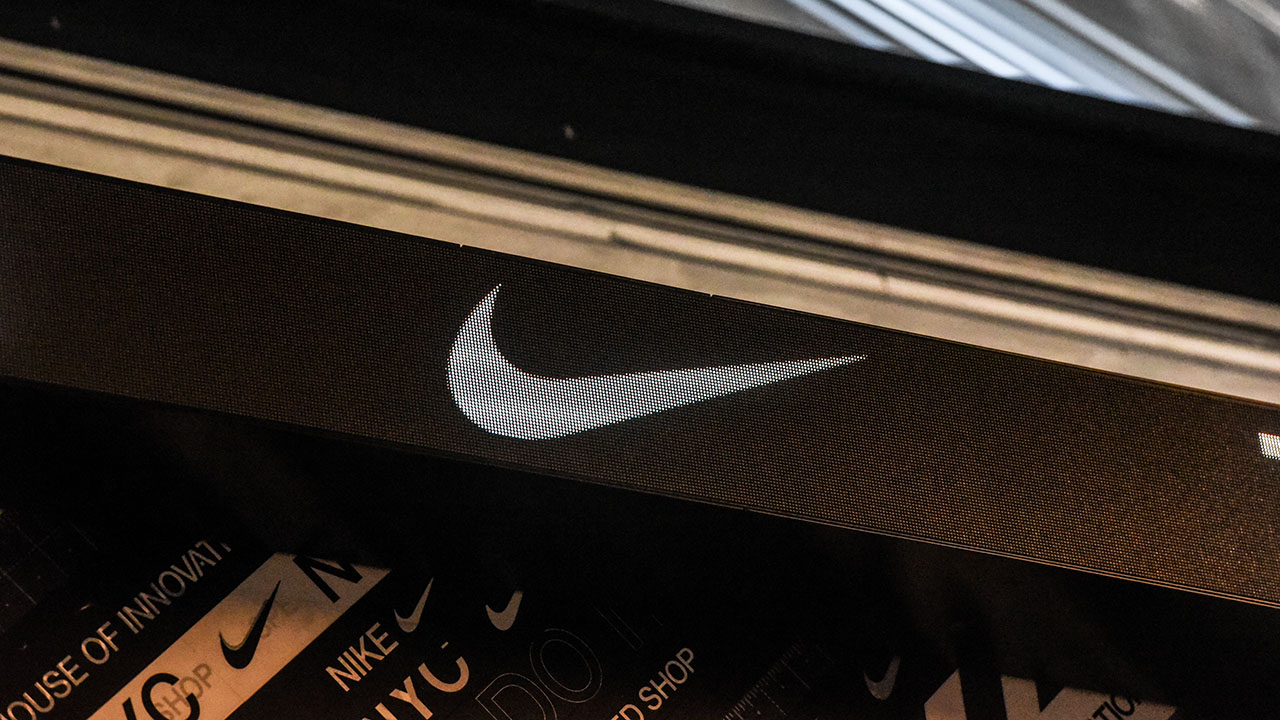 (The Hill) – Nike is considering a move toward selling digital sneakers and apparel, The Wall Street Journal reported.

The Oregon-based sportswear company filed a trademark application last week indicating its intention to sell digital versions of its sneakers, clothing and other products on various video games and other online platforms.

According to the Journal, Gerben’s intellectual property attorney Josh Gerben said filing a trademark application is a way for Nike to protect its trademark in the virtual world and prevent the emergence of counterfeit items in games.

â€œVirtual worlds are a new frontier,â€ Gerben told the Journal. “It will probably become a source of income for Nike.”

According to the fills, Nike also wants to protect its â€œJust Do Itâ€ slogan and other logos from use.

This comes from the fact that consumers have paid for digital artwork and designs, as some digital sneakers have sold for thousands of dollars, the Journal reported.

The Journal noted that trademark filings indicate Nike’s intention to sell virtual goods, as the company could still decide not to go through the application process.

The Hill has reached out to Nike for comment.