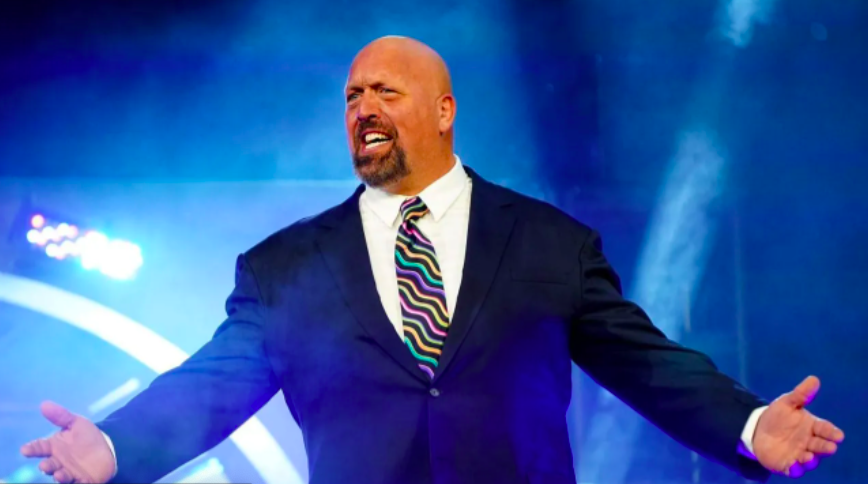 AEW Superstar Paul Wight recently joined Wrestling Inc. for an in-depth conversation about his career, which includes the former World Champion sharing the story of a time he got heat in WWE for having copied the Undertaker’s boot style. Highlights are below.

How wrestlers prefer to call it a title or championship rather than a belt:

“If you call it a belt, a belt is something that holds your pants up – a strap,” he said. “I get that’s cool and it’s slang, but I’m a bit old school. I believe if you’re going to have a championship, then you treat it with respect because you’ve earned it and you don’t want to diminish it. You want to improve it, but young people do what they think is cool. What do I know?”

He says he has zippers in his boots because he was getting unresponsive pulling on the laces:

“When I saw The Undertaker’s boots were zipped up, I went out and got zips in my boots because before that you had to lace up your boots,” he said. “…Because when you lace up 50/60 eyelets every night – I used to get calluses on my little fingers, big thick calluses from pulling the laces up every night on my boots. C t was an honor and a pleasure, but the business is changing.

On Velcro and press stud belts:

“I would trust snaps before I personally trust Velcro, but if Velcro works, great for them. Business evolves and business changes. It will be holographic [eventually], you won’t even have to wear it. They’ll just shoot a hologram at your belly and you’ll get your title.