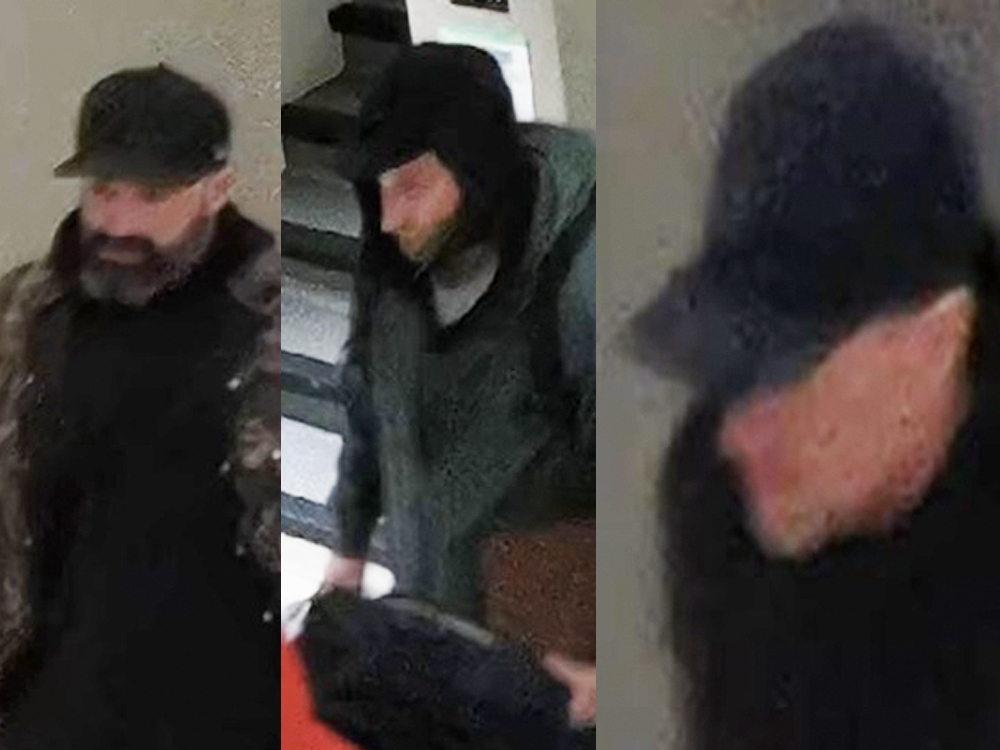 Police are looking for men of interest in the Penticton homicide

Clayton Robert Dyer, a 21-year-old Penticton resident, was found dead on the side of Green Mountain Road, approximately 5 kilometers west of Penticton on October 13, 2021. Evidence at the scene suggests the death of Dyer was a homicide.

Police are looking for three men seen on surveillance video who may have more information about a Penticton homicide reported in October 2021.

Clayton Robert Dyer, a 21-year-old Penticton resident, was found dead on the side of Green Mountain Road, about three miles west of Penticton on October 13, 2021. Evidence at the scene suggests the death of Dyer was a homicide.

This week, RCMP major crime investigators are releasing surveillance footage of Dyer in the company of three men, in hopes that the men will come forward or be identified.

“Today we are releasing a short surveillance video and photographs, in the hope that someone can identify these men, who may have information about Clayton’s actions in the days leading up to his homicide,” the statement said. ‘insp. Brent Novakoski.

In the video footage, Dyer can be seen wearing a black t-shirt and black basketball shorts, entering the lobby of what appears to be an apartment building with three men. The four walk to an elevator, wait a moment and then disappear inside.

The first man police hope to speak with is described as a white male, around 6ft 3in and around 40 years old. He is muscular with a tattoo all over his left leg, a full beard and wore a black baseball cap, tan and black plaid jacket, white ankle socks and black slide sandals at the time.

The third man is also a white male, about 5ft 10-6ft tall, around 20-30 years old and clean-shaven. He wore a black baseball cap, black hoodie, black pants, and black shoes.

All three men are persons of interest that investigators hope to speak with. No suspects have been identified in the homicide.

Anyone with information about the three men should contact investigators at 1-877-987-8477.