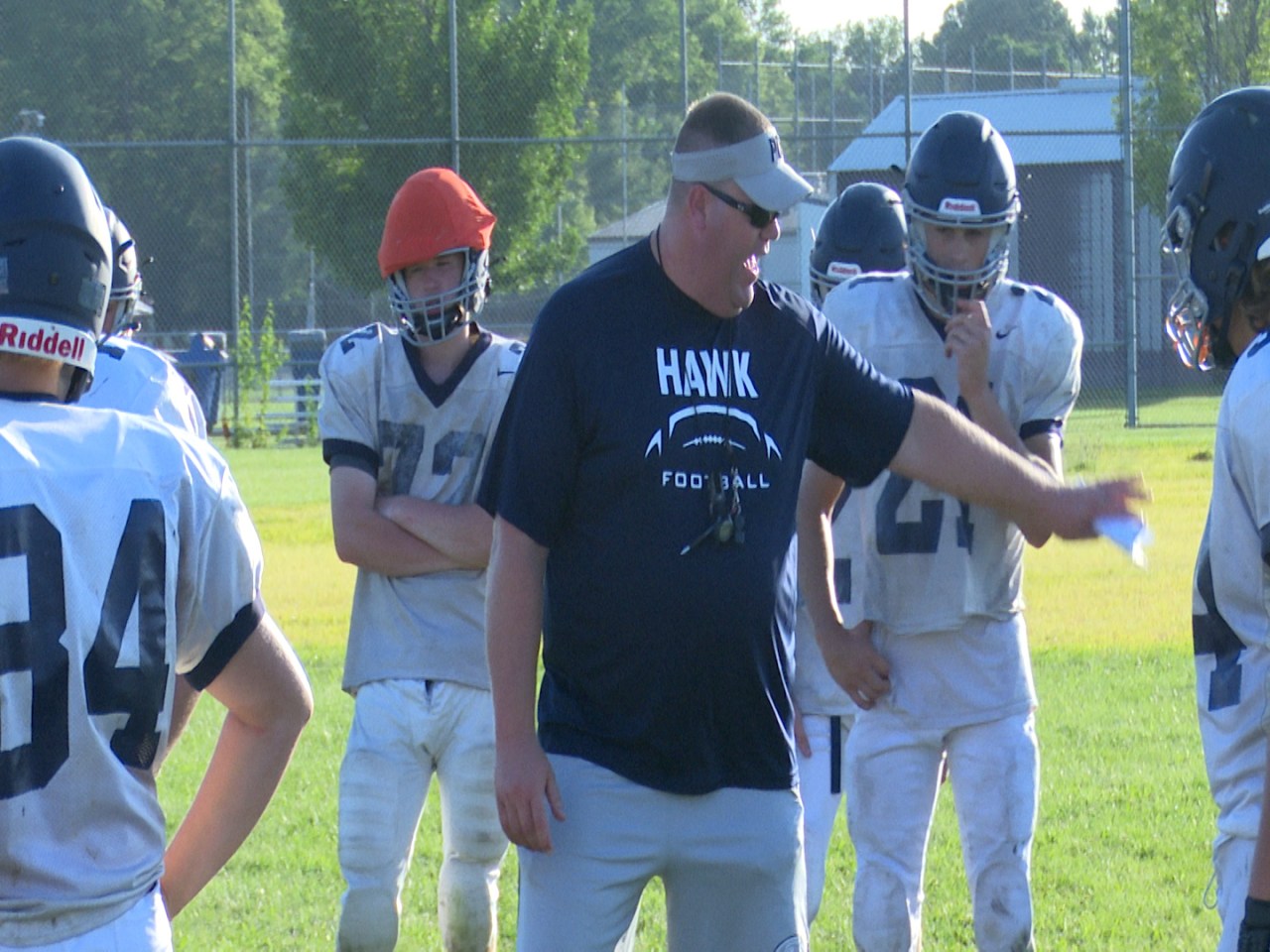 Prairie Central hopes to honor Class of ’21 with Playoff Run

Due to the pandemic, last season was shortened and moved to spring by the Illinois High School Association. There were no playoffs in Illinois, which deprived the Hawks of a chance to make some noise in the playoffs with a two-player All-State squad.

â€œWe got together and discussed our goals and we thought we would do a deep playoff run for the seniors that couldn’t last year because we love these guys,â€ said the current senior Daniel Hawkins. â€œThey were our teammates so we want to make them proud. We’re back and ready to play, it feels good.

Star quarterback Kaden King and lineman Josh Woodrey helped lead the Hawks to a 4-1 record and 8th overall in Class 4A in the spring. The Class of 2022 wants to honor the Class of 2021 with another playoff spot at Fairbury.

“We’re really motivated, especially since the seniors didn’t have the opportunity to do it last year,” said senior Owen Rafferty. â€œI think we would have done pretty well in the playoffs. So we’re just trying to honor them and keep the streak going. “

Prairie Central opens the season at Tolono Unity on Friday.

Lend us your ears and don’t forget your farm boots

Here are some unique concierge services offered by hotels