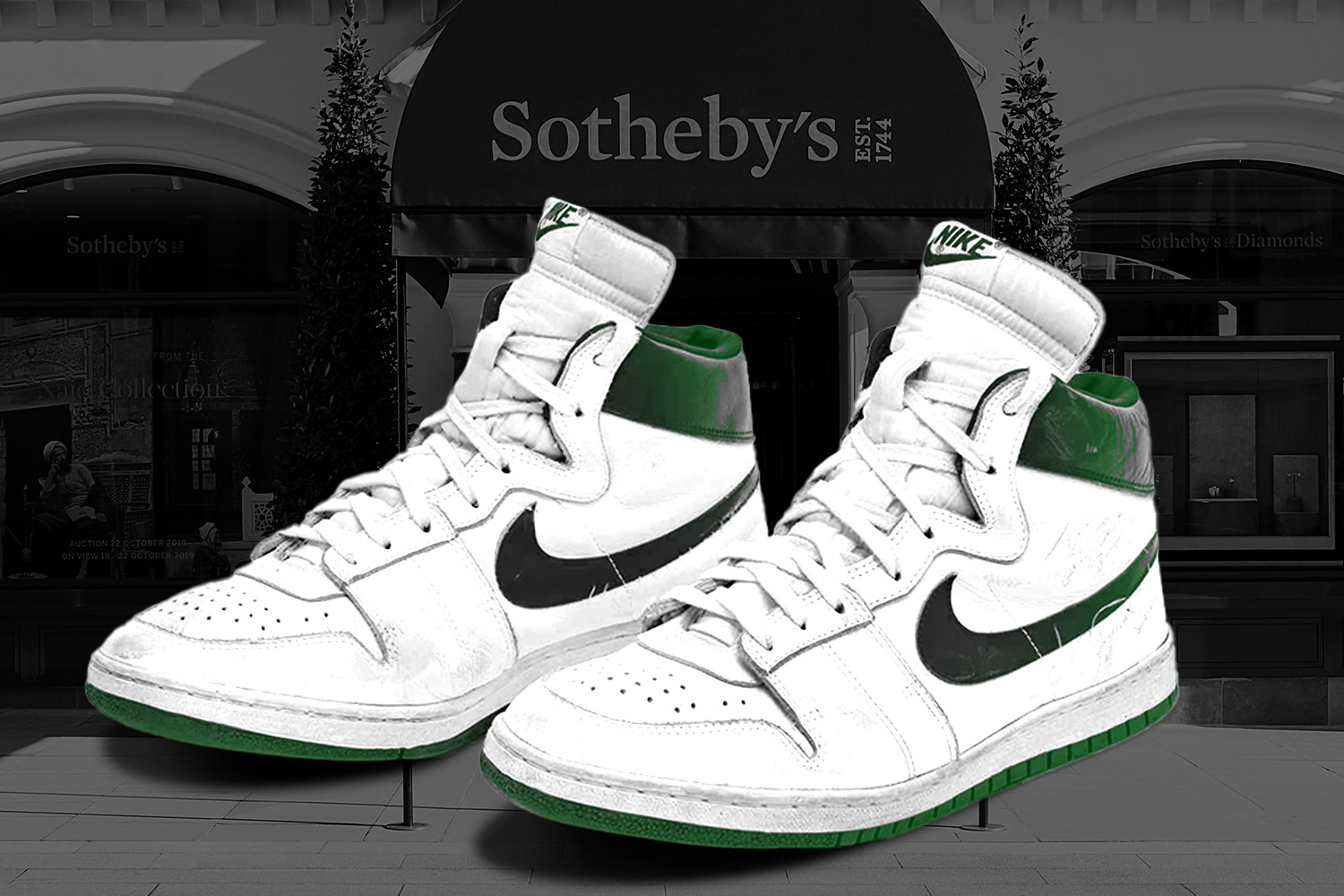 The collectible sporting goods market continues to have record sales this year, and for Sotheby’s, sneakers are the fastest growing category, attracting 55% of new customers.

Sotheby’s has opened Michael Jordan’s rookie sneakers advanced auction on the Friday prior to the live auction on October 24, adding to the $ 5 million the auction house plans to make sneakers this year.

Estimated to sell for between $ 1 million and $ 1.5 million, Jordan’s white Nike Air Ships are set to become the most expensive pair of sneakers ever sold at auction, breaking the current record of $ 615,000 for a pair of 1985 Jordan 1s worn in-game, auctioned by Christie’s in 2020.

MJ’s sneakers aren’t the only collectibles making headlines this year.

Sotheby’s, Christie’s and Phillips totaled $ 5.8 billion in sales in the first half of the year.

How to safely hike on snow