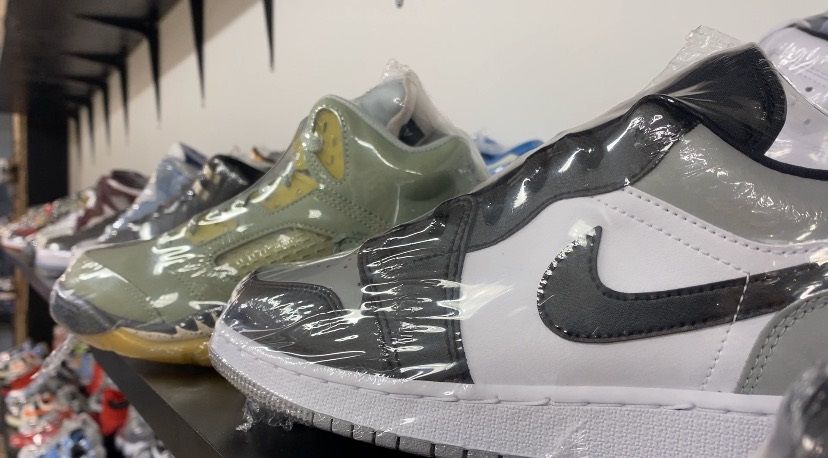 CLEVELAND — Hundreds of sneakerheads are expected in northeast Ohio this weekend to update their collections and help a good cause.

What do you want to know

For Madison Williams, owner of The Feet Geeks, nothing like a new pair of shoes.

“Since middle school, I’ve always wanted to release the latest version,” he said. “Then once I grew up and realized I could make money doing it, it took on a whole new level for me.”

Her store has hundreds of pairs in stock. Now he invites people from all over Ohio to bring their collections.

“You’re going to see just about every type of crazy sneaker you can think of,” he said. “All the shoes you’ve seen online that you never see in stores. That’s what’s going to be there.

Williams said he expects around 25 vendors to attend and expects a crowd of around 600.

The event is a way for him to help give back.

“We did a little research and they say socks are often one of the homeless shelter necessities that they often don’t get,” he said.

He is preparing to donate a batch of socks for every sale or trade made at the event, with the goal of donating 500.

“It’s just something about the sneakers,” he said. “When you have a new pair of sneakers and you walk into the room, it just gives you some confidence.”

It’s a passion he passes on to his 3-year-old son and one he hopes others will share as well.

“It shows your personality,” he said. “So when someone sees your shoes, it’s kind of like you’re talking to them without talking.”