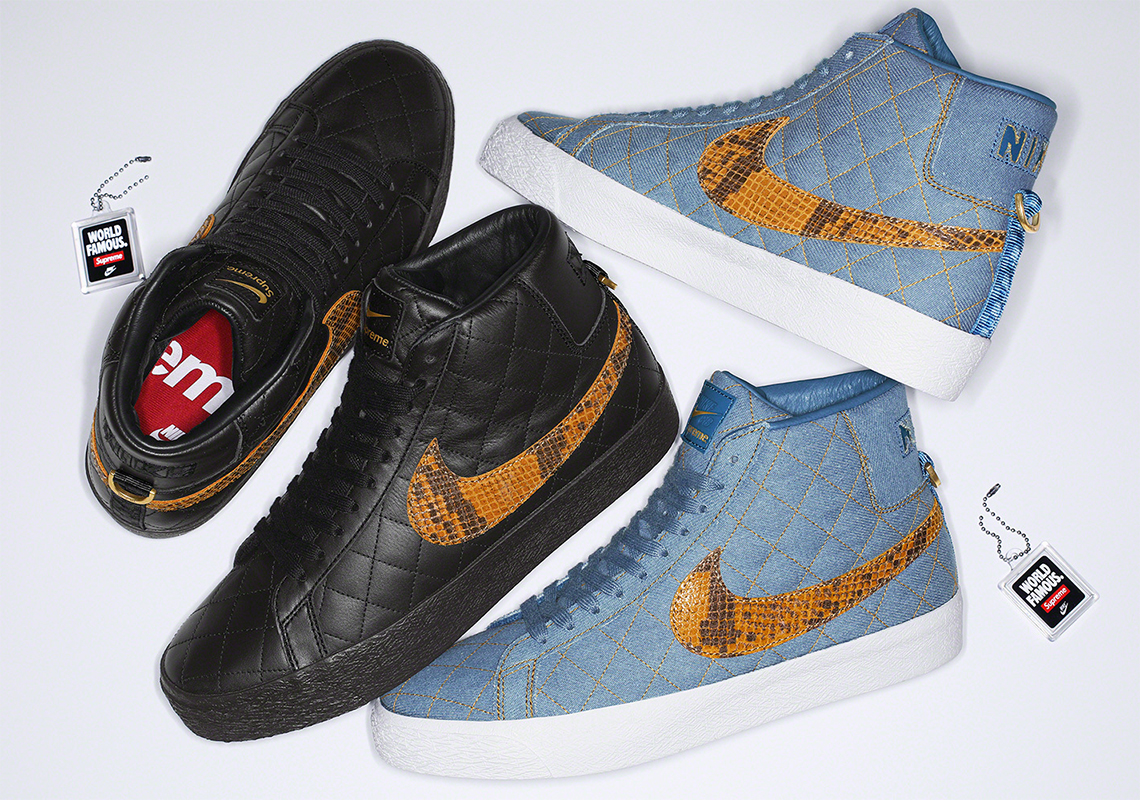 Supreme’s next Thursday release from its FW22 collection will be headlined by their upcoming collaboration with Nike – an update to the 2006 SB Blazer.

The design was originally created to mimic luxury Italian handbags and was released in three different colorways in 2006. The 2022 release updates the look with modern color choices and a yellow Swoosh. The original set is highly sought after and is one of the most sought after Supreme x Nike collaborations of all time.

Be sure to follow @kicksfinder for live tweets during the release date. 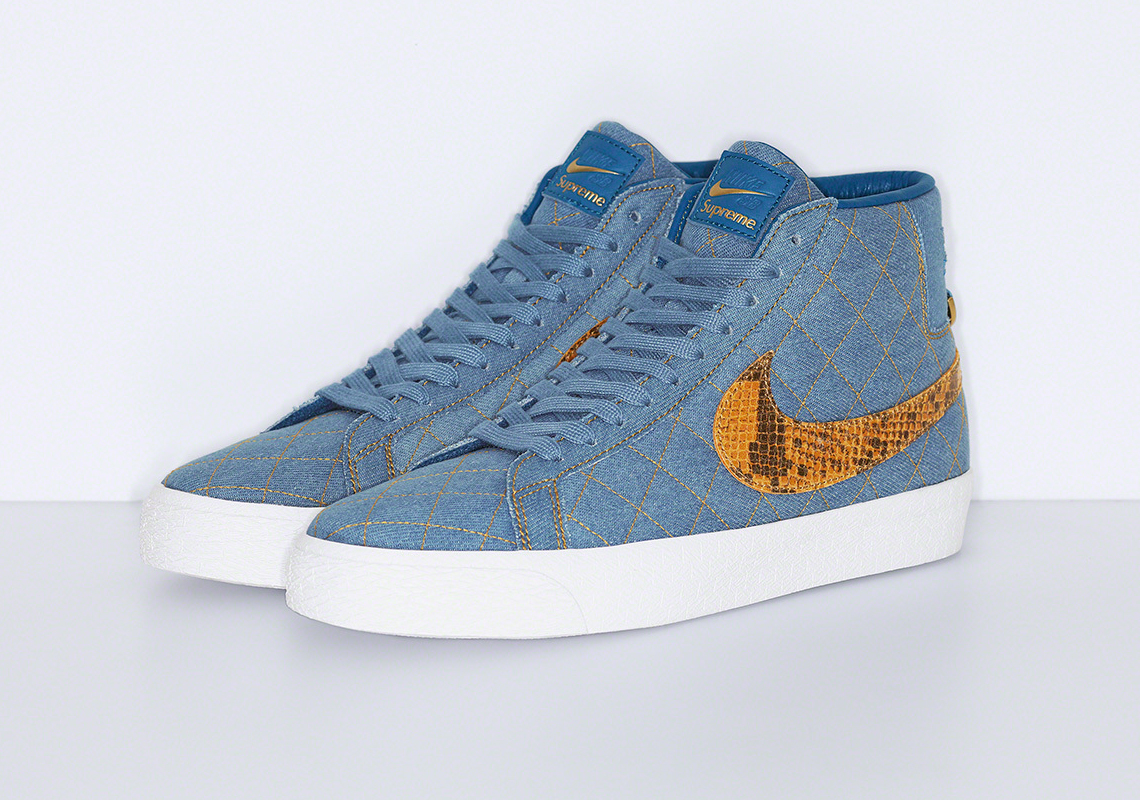 Be sure to follow @kicksfinder for live tweets during the release date. 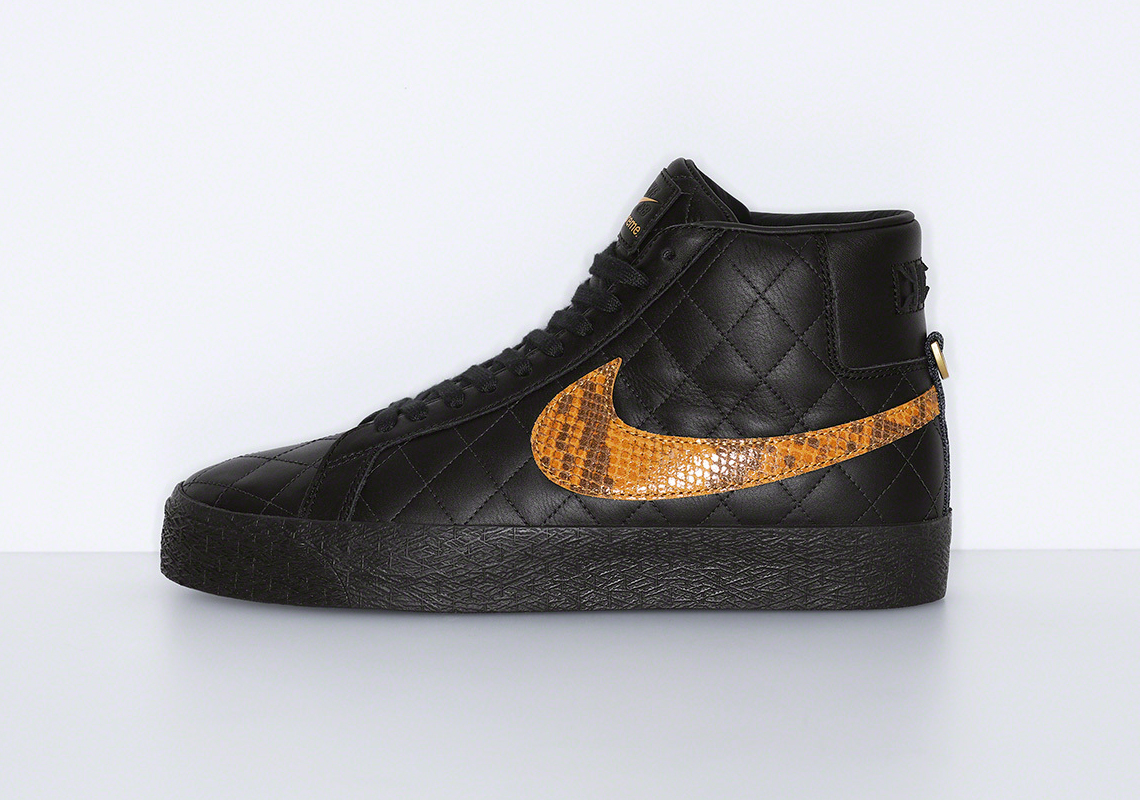 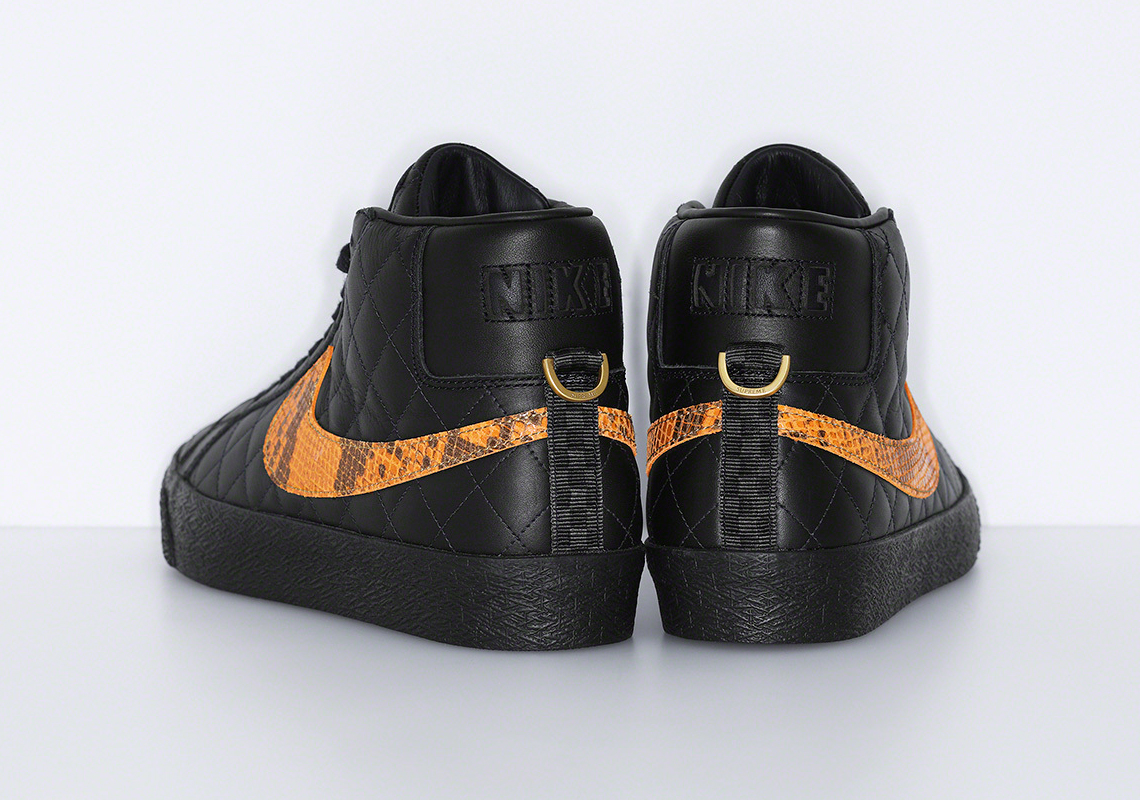 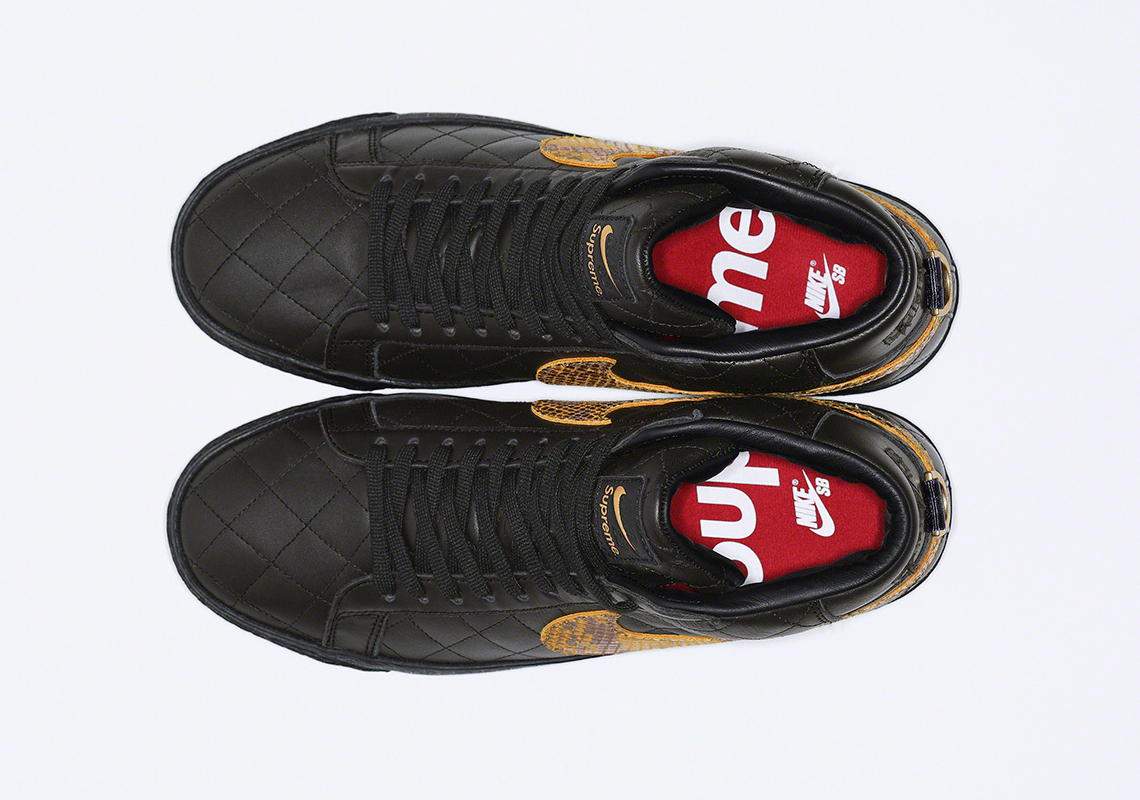 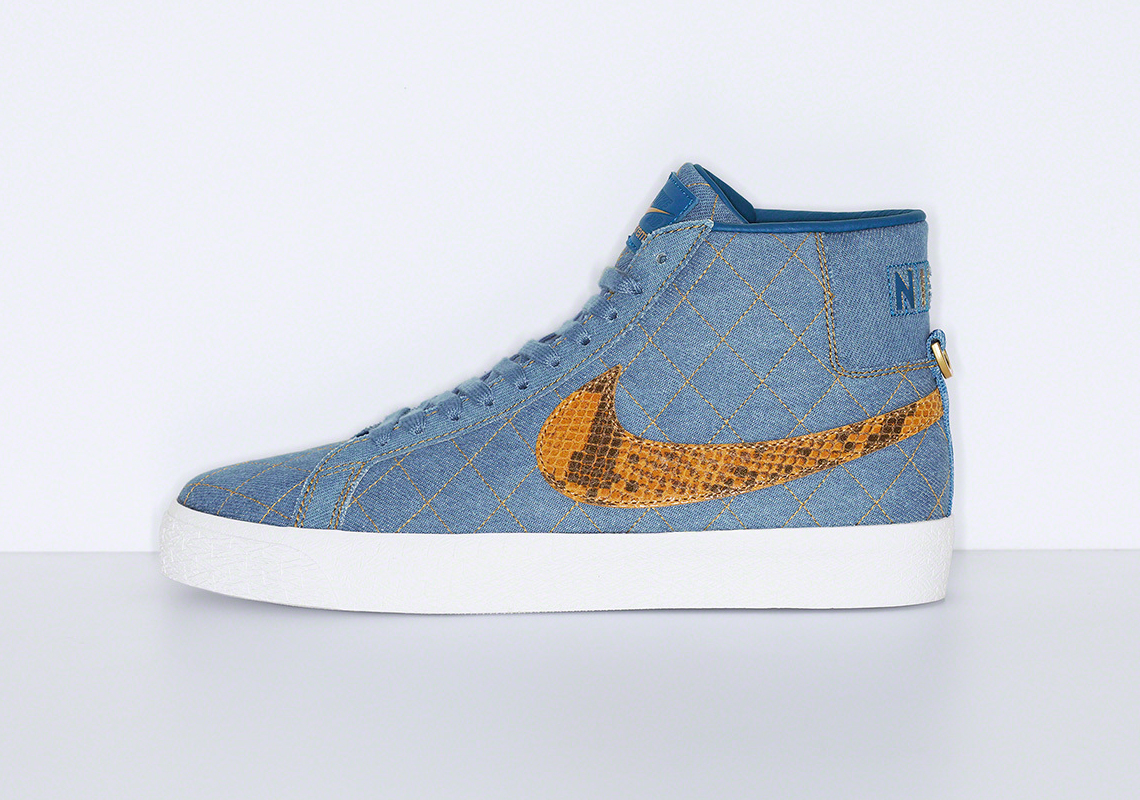 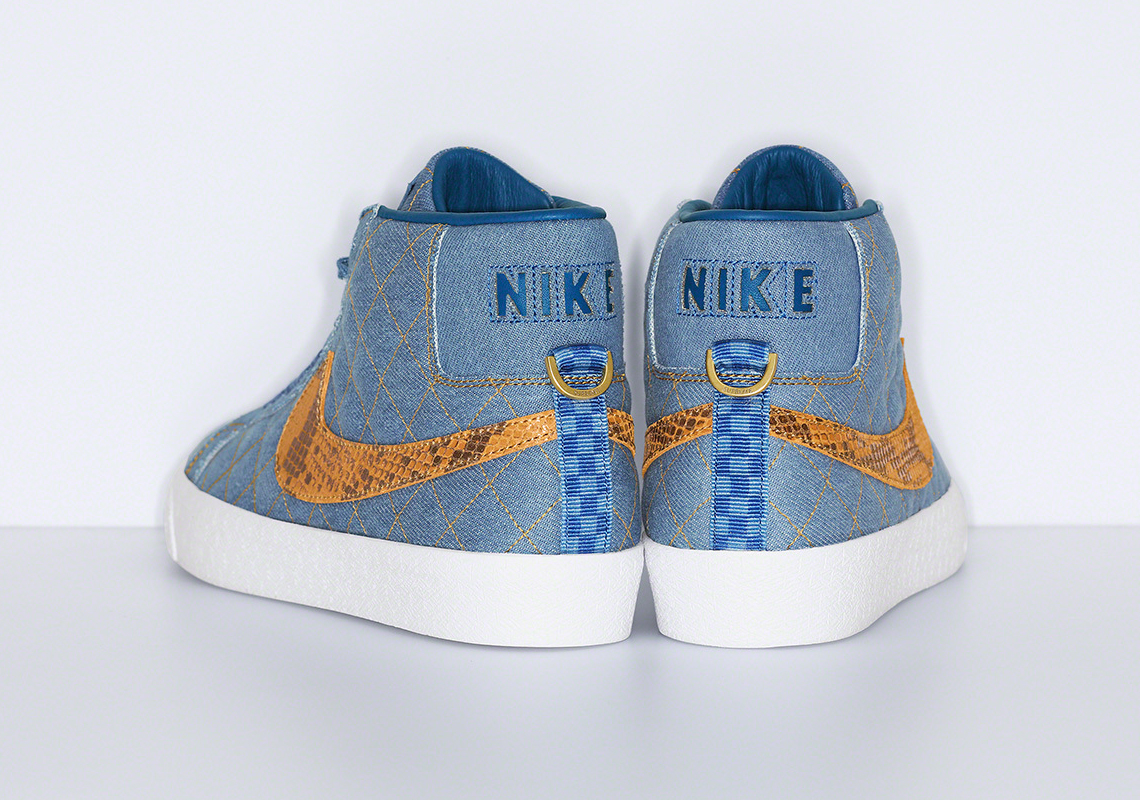 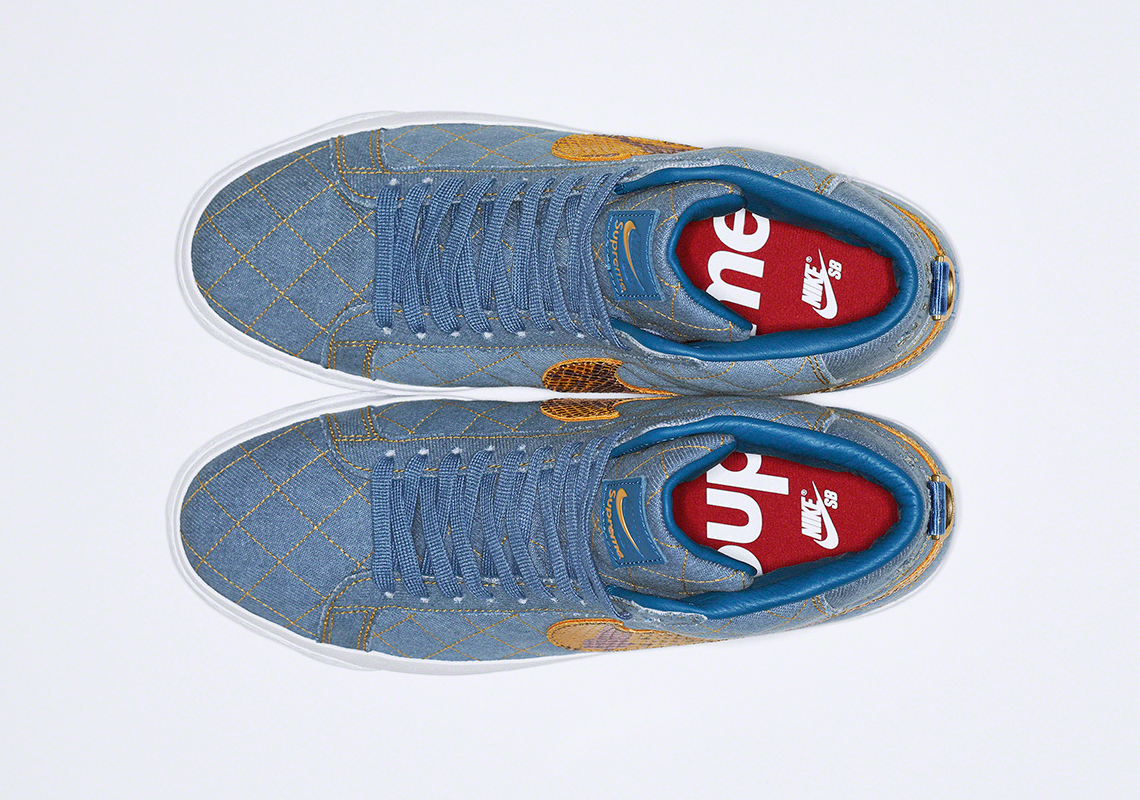 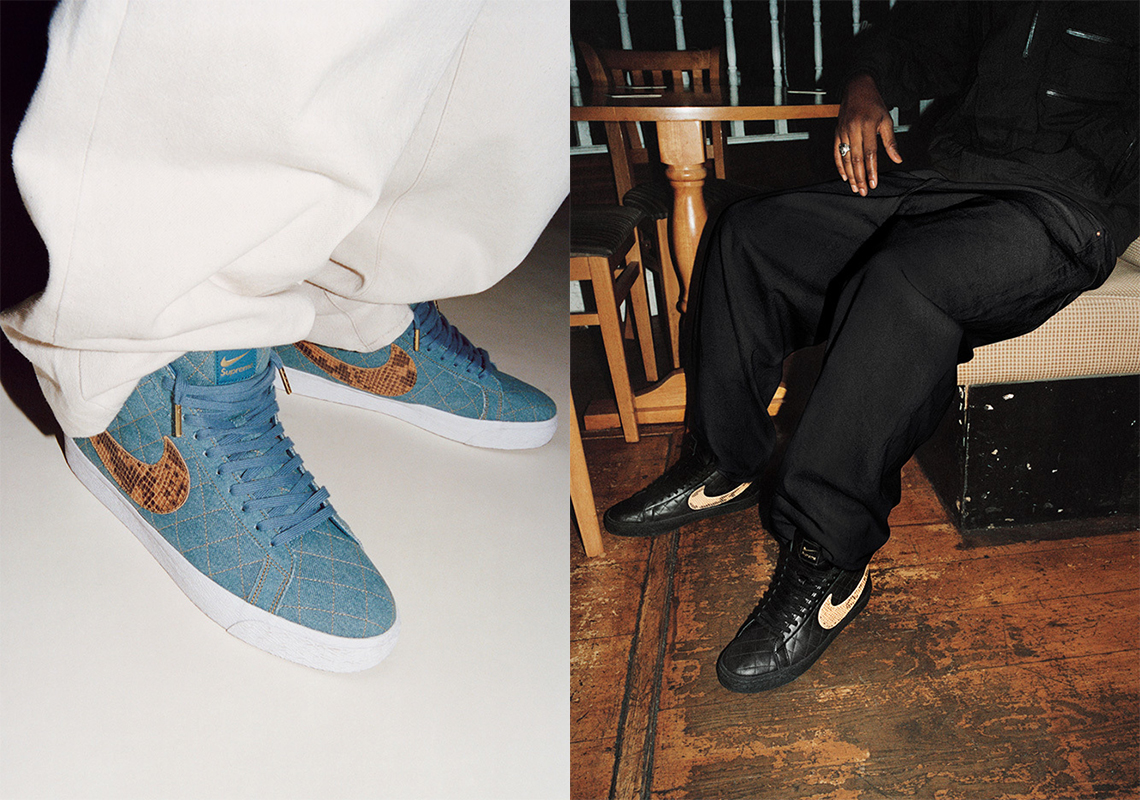 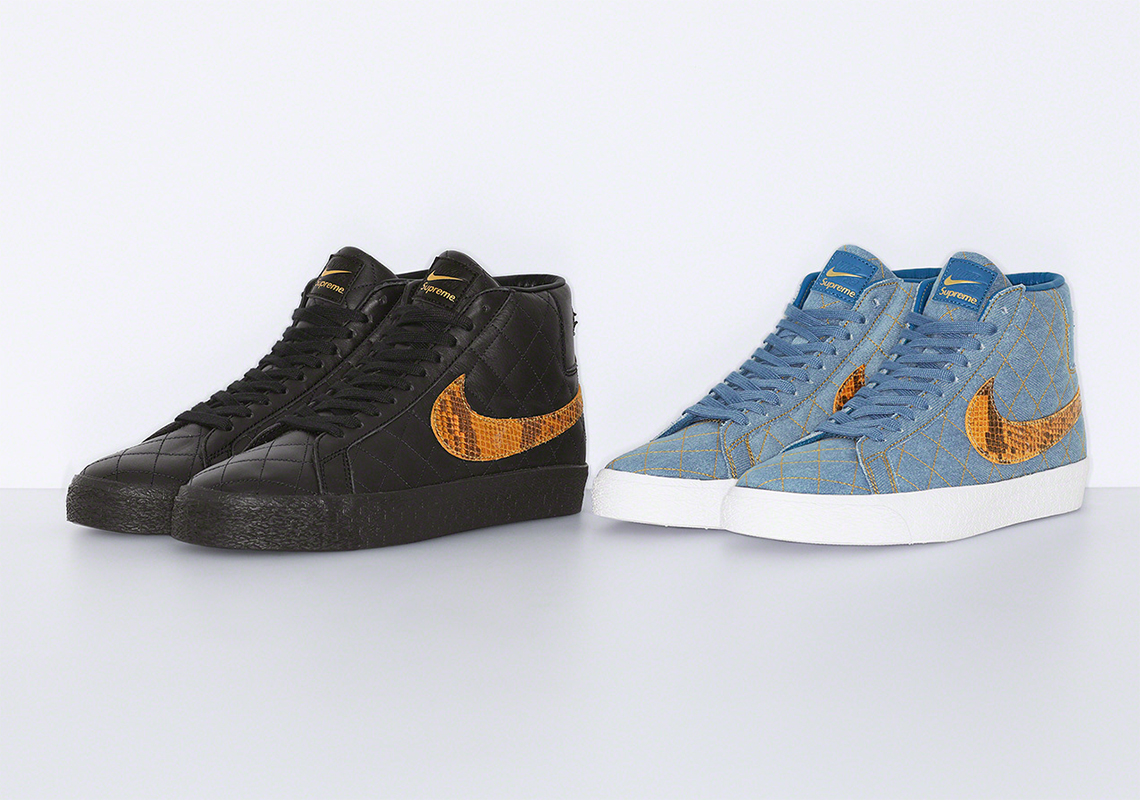 This Labor Day, give the boot to ‘bustle culture’