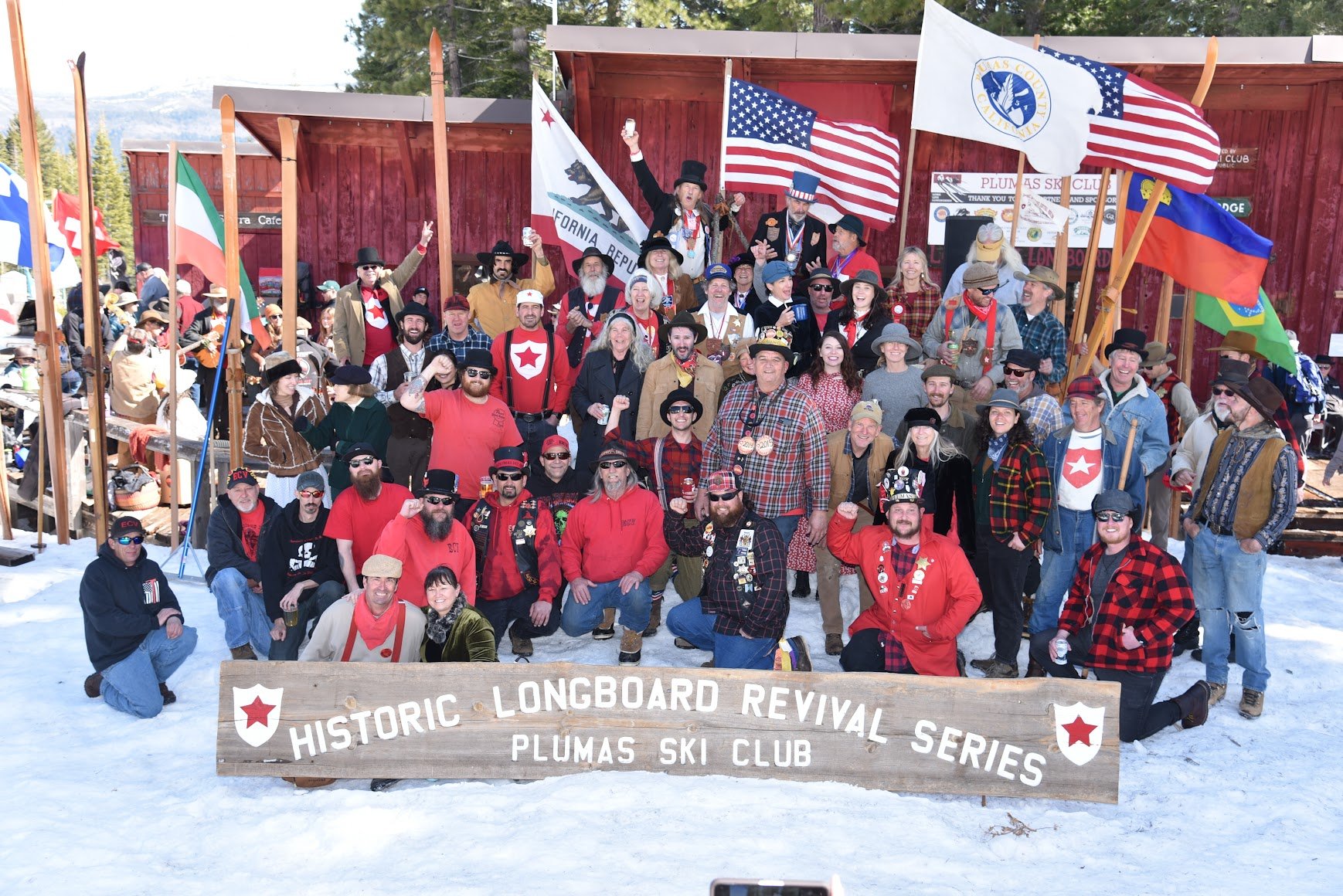 Submitted by the Honorable Scribe of the Plumas Ski Club, Lisa Kelly

It was an unforgettable day at the Johnsville Historic Ski Bowl. The sun was shining, the skis were boosted, the band was playing and the snow was perfect for fierce competition. There were 34 men and 8 women on the course, eager to win a coveted brass and pewter medal but even more zealous to secure the bragging honor of being in the company of running greats such as Famous longboard champion Johnny Redstreake and Miss Lottie Joy, “the St. Louis Diggings’ snowshoe pet.”

The last race of the season, traditionally scheduled for the third Sunday of March, is the “world championship”. This year was even more special as it was both the 30th anniversary of the Historical longboard revival series and the 70th anniversary of the Plumas Ski Club whose members aim to be the proud descendants of ski pioneers Lost Sierra. Spectators at the race were wowed by the “jabber jabber” story presented by world champion and honorable record keeper, Rob Rats Russell; infatuated with Big Bruce Robinson who shared the role of the Clamper; enchanted by Freight Train Phil Gallagher marrying legend Johnny Redstreake; and captivated by Lightnin’ Sue McCourt’s commentary on Miss Lotty Joy and the “‘Women of Longboard Racing”.

Congratulations to the winners of the World Championship Longboard Revival Race:

Through extensive research, excavation and research, rats said much of this rich history began in the 1850s-1860s with the Snowshow Expressmen. They were the factors of the Lost Sierra and deserve the greatest credit for developing and mastering some of America’s earliest skiing techniques. In January 1861, the very first organized ski races were held in America in the deep snows of Onion Valley and present-day Plumas National Forest. These organized races were accomplished on 12 to 15 foot longboard “shoes” (as they were called) and were organized by the famous Onion Valley Snowshoe Club, which was probably the first American ski club. This period was also marked by the use of America’s first racing wax – aka DOPE! Runners learned that dope is king and the best dope brings home the gold! An excerpt from the Mountain Messenger of 1861:

“Snowshoeing for a belt. “In Onion Valley, Plumas County,” said the mountain messenger, the boys indulge in gay sports by hurtling down the long and steep slopes on snowshoes. George Swain, the expressman, informs us that the people of Onion Valley have achieved an astonishing perfection in snowshoeing. A club has been formed and every Sunday the members get together and hold a lively speed contest for a championship belt, worth $25. (Daily Upper California: 10 Feb 1861: 1:7).

Women’s World Champion Lightning Sue McCourt paid tribute to women in longboard racing: “A named champion runner Miss Lottie Joy was dubbed the “snowshoe pet” of the St. Louis Diggings in Sierra County. It was recorded that Lottie won because she fell low, with the pole under her arm, and just darted down the track to the mark, while the others wearing too much of a veil in their dresses, and with wide shoes, are passed standing. , but too late to win. 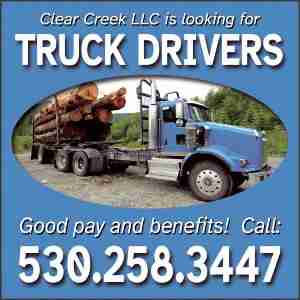 The competition between the women was no less fierce than that of their male counterparts, and it was reported that there was quite a battle between Lottie Joy and Mary Lloyd of Port Wine. During the 1867 season, Lottie was the first woman in recorded history to hold the speed skiing record over a course 1,230 feet long. Its speed was estimated at 49 miles per hour. Lottie was the first to fight for the women to start at the same place on the hill as the men and to compete for equal scholarships.

Told by Big Bruce Robinson: In 1869 there was the Plumas Boys/Snowshoe Thompson race controversy. Snowshoe was indeed an amazing oak skier, a true Expressman backcountry expert postman! However, as Freight Train Gallagher described it, the Plumas County “Shoers” liked to point out that in the famous longboard competitions between Snowshoe and the Plumas Boys, Snowshoe Thompson lost every race! The winds of racial controversy blew then, and perhaps still do to this day. Our Clamper friends from the ECV Snowshoe Chapter claim that Snowshoe learned on that fateful race day that Dope is King! 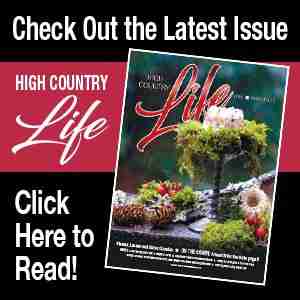 Moving forward in longboard history, it is sometimes said that the world’s first ski lift may have been here on Eureka Peak. For the record, it appears that the first “Fannicular” ground rail ore cart probably carried skis up the slopes in 1877 between the Mohawk and Eureka Mining “Stamp Mills”, with the first Aerial Tram carrying longboards in 1907 The old streetcar tower is hidden in the brush near the restored stamp mill in Plumas Eureka State Park.

What would a longboard thesis be without the legend of Johnny Redstreake de Plumas proclaimed by Freight Train Gallagher. Johnny Redstreake was born in Johnsville in 1911, skied Blairsden as a child, hauling gold for the mines, he was undefeated in all of his races! In 1941 he beat Hannes Schroll in the Sugar Bowl at 87 mph and Hannes was an American downhill champion. In 1964, at Mt. Rose, Johnny raced Billy Kid who had just come back from a medal at the Innsbruck Olympics, Johnny blew him away! Johnny is buried in Johnsville, After this weekend’s race, Rats and Freight Train stopped by to say hello and thank him for all his hard work. 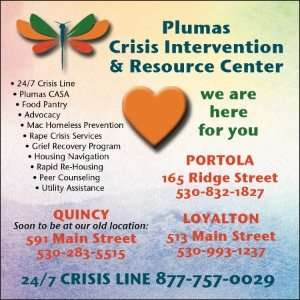 Between 1953 and 1992 longboarding ceased when the Plumas Ski Club was organized and efforts began to develop the Johnsville ski area. In 1993, the Historic Longboard Revival series began through the tireless efforts of the “founders” of the fathers of Longboard Race Revival: Scott Lawson, Jim and Sue Webster, Phil Gallagher, Chris Murray, Pete Bartels and Ron Logan.

Kudos to the men and women of today who race this Eureka Bowl longboard course. As it was in 1861 and as it seems now, the secrets of winning races still hold true:

1) have a nice pair of longboards!

2) get authentic super-fast drugs… on your skis!

4) and probably, most importantly, being mad to even attempt this “just and honorable historic sport!” “