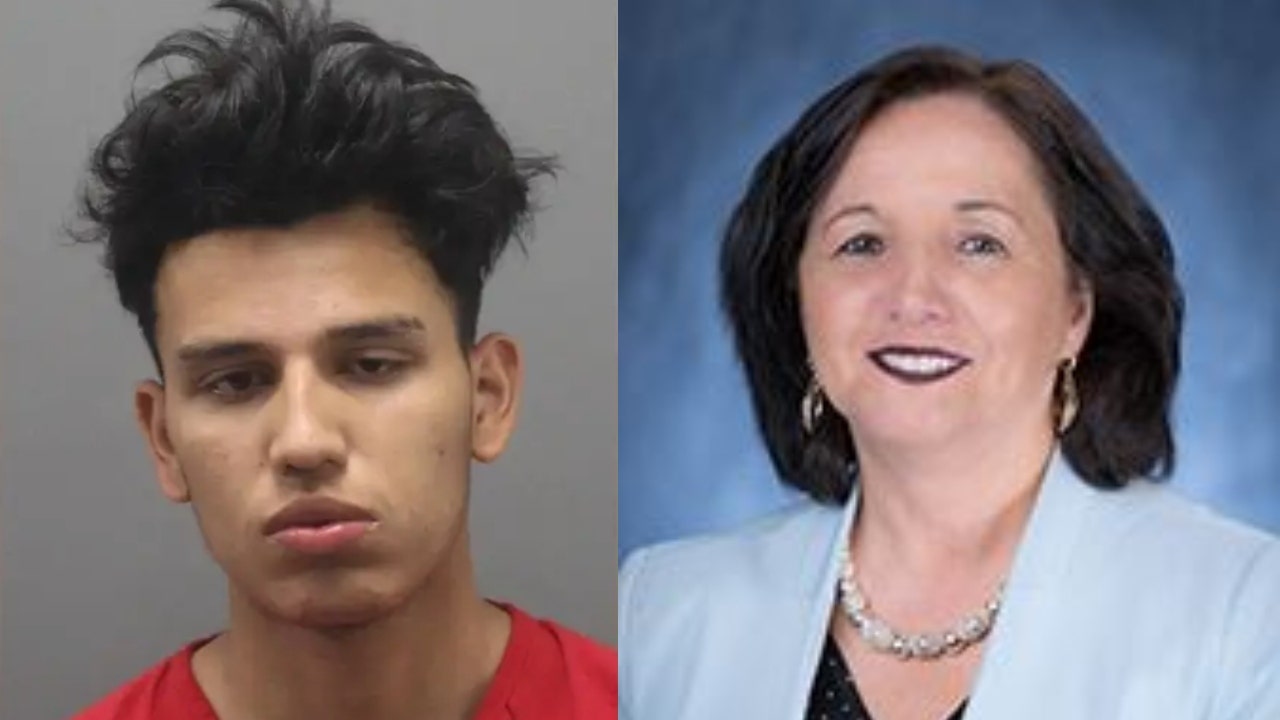 A judge in Loudoun County, Va., has removed the county’s Commonwealth Attorney’s Office from a serial burglary case for “deliberately misleading the Court and the public”. The state’s Republican attorney general is now ready to step in after calling the move “unprecedented.”

“The Commonwealth deliberately misleads the Court and the public in an effort to ‘sell’ the plea agreement for a reason yet to be explained,” the Loudoun County Circuit Court Judge wrote. , James Plowman, in an order removing the county’s commonwealth attorney. office, headed by Buta Biberaj, of the criminal case.

The order follows a case involving burglary suspect Kevin Enrique Valle, who was charged with three misdemeanors for destruction of property and false identification, and two felonies for burglary, Fox 5 reported.

Plowman said prosecutor Michele Burton offered Valle a six-month plea deal by downplaying Valle’s criminal history and not including other burglary charges against him.

The judge said the plea agreement from the Commonwealth Attorney’s Office said the crimes took place within hours last year, which he says is “entirely inaccurate” as Valle is charged with “a possible 12 burglaries in four counties over ten days.”

Plowman, who was previously a Commonwealth lawyer for Loudoun before Biberaj was elected in 2019, said Burton had shown she was unable to pursue the case “in accordance with professional standards”, Fox 5 reported.

“Biberaj and the Loudoun County District Attorney’s Office are hereby REMOVED AND DISQUALIFIED from further prosecution as counsel of record in this matter,” the judge wrote.

Plowman also recused himself from the case “unless the parties agree otherwise” and ordered the Fauquier Commonwealth Attorney’s Office to pursue the case.

Republican state Attorney General Jason Miyares sent a letter to the 20th Judicial Circuit Chief Judge on Monday saying the court “has rightfully lost faith” in Biberaj and his office. His office is now ready to assist and even pursue the case “in light of this unprecedented development,” according to the letter that was provided to Fox News Digital on Tuesday.

“Know that my office stands ready to ensure that the victims of these serious crimes receive justice and that the perpetrator is held accountable, thereby ensuring that the citizens of Virginia feel safe in their homes,” Miyares wrote.

Biberaj, who received Super PAC contributions from George Soros in 2019, has previously come under fire for the way she runs the office, with a former prosecutor telling Fox 5 that employees were ‘pushed into tying people into cases. of domestic violence”.

“Buta is pushing to let people out in general,” the former prosecutor told the outlet on condition of anonymity.

Earlier this year, the chairman of the Loudoun County Board of Supervisors expressed outrage at Biberaj after Fox 5 reported that her office had hired a convicted sex offender as a paralegal.

Biberaj’s office did not respond to Fox News Digital’s request for comment. She broke her silence at a press conference on Tuesday where she told the state attorney general to “stay in your lane” and argued that her office had reduced crime in the area.

“It’s a specific message to Attorney General Jason Miyares, ‘Stay in your lane,'” Biberaj said Tuesday. “Your path is in Richmond. Your path is the Attorney General of Virginia. You are not the elected council attorney and certainly not the one for Loudoun County. Since his election he has wanted to undermine the good work we are doing as than progressive prosecutors.”

The best ways to get your muddy sneakers back