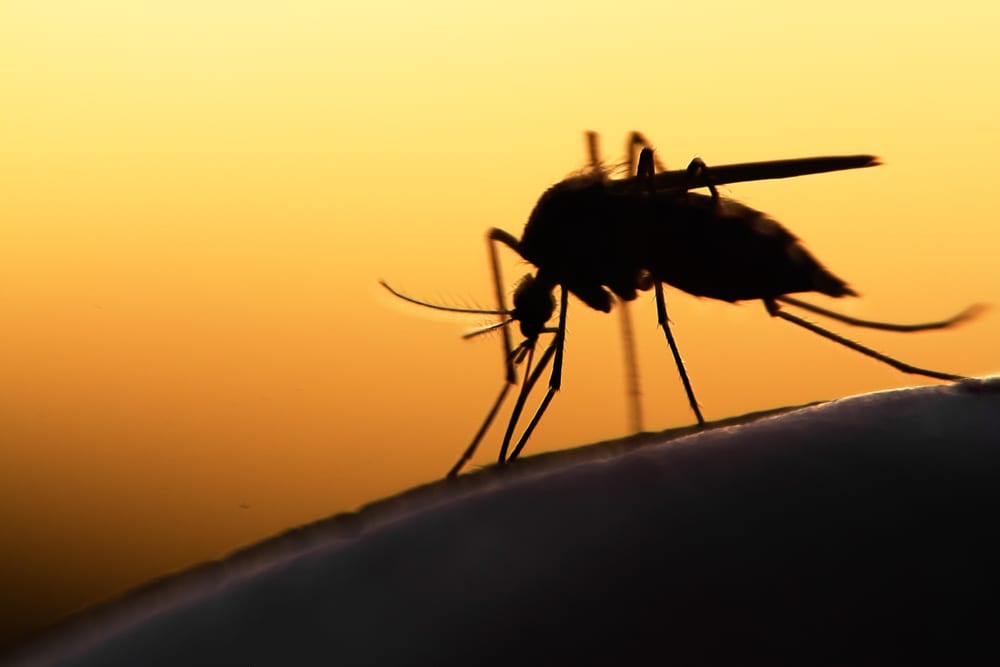 Some potentially serious diseases can be spread by insects.

“The number of reported cases of illnesses that ticks and mosquitoes can cause is generally not high compared to other illnesses, but we do see some activity each year and the results can be quite severe for some people,” said Courtney Tillman, epidemiologist at WDH. “Avoiding these insects and their stings is key.”

According to the WDH, potentially serious diseases that ticks can spread in Wyoming include tularemia, Rocky Mountain spotted fever, and Colorado tick fever. Symptoms of tularemia can include:

“If the bacteria are inhaled, symptoms may include sudden onset of fever, chills, headache, muscle aches, joint pain, dry cough, and progressive weakness and pneumonia,” the WDH added.

Rocky Mountain spotted fever can include these early symptoms:

Colorado tick fever can cause the following symptoms:

“People can be exposed to ticks when walking through, playing or sitting in brushy and grassy areas, or handling certain animals,” the WDH said.

To help prevent tick-related illnesses, the WDH recommends the following:

• Apply insect repellents such as those containing 20% ​​or more DEET and/or picaridin.
• Wear light-colored clothing to make it easier to see ticks crawling on clothing.
• Tuck the trouser legs into the socks.
• Upon returning from an area potentially infested with ticks, search for ticks on yourself and children and remove them if found.
• Check pets for ticks; use anti-tick products recommended by veterinarians.
• Handle potentially infected live or dead animals such as rabbits and rodents with care.

According to the WDH, mosquitoes can spread West Nile virus after feeding on infected birds. Although most people infected with West Nile virus have no symptoms, the WDH notes that symptoms can include:

1) DAWN and 2) DUSK — Mosquitoes prefer to feed at dawn or dusk, so avoid spending time outdoors during these times.
3) CLOTHING — Wear shoes, socks, long pants and a long-sleeved shirt outdoors. Clothing should be light in color and made of tightly woven materials.
4) DRAIN — Mosquitoes breed in shallow, standing water. Reduce the amount of standing water by emptying and/or removing.
5) DEET — Use an insect repellent containing DEET (N,N-diethyl-m-toluamide). When using DEET, be sure to read and follow label instructions. Picaridin (KBR 3023) or lemon eucalyptus oil may also be effective.

“We want people to remember the actions we’ve been talking about for years to help prevent mosquito bites,” Tillman said. “These measures can help protect you and your family.”